Why CHANGE bikes don’t fail like other folding bikes

Safety requirement and certification documents, like ISO-4210 for mountain bikes, are long, expensive to purchase, and dry to read. It’s tempting, in an American free-enterprise approach, to bypass all this European regulation, just because we can. It’s a free country! Do some quick software stress tests, and call it good…

…until someone gets hurt. Then safety is serious and it’s product recall time.

A variety of folding bikes have a documented history of product failures and recalls:

The Tern folding bicycle (below) has a smooth, curvy feel, better than average gearing for a folding bike, and retailed until recently for $1,800 to $3,000. But without the time-tested diamond frame of a standard bike, all of the stresses of riding get channeled through a single point of failure in the bike’s central hinge. And it cracks. 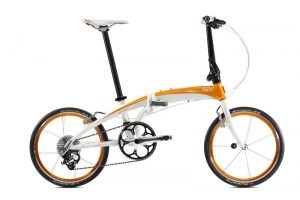 In April 2016, the Tern Ellipse and Verge models of Tern folding bikes were recalled due to cracking at the central hinge. (This was on top other Tern recalls in 2013 and 2014).

The Origin8 folding bicycle (below) is pretty much the same design, with a bit less curve, a rack, and higher handlebars. And it also cracks. 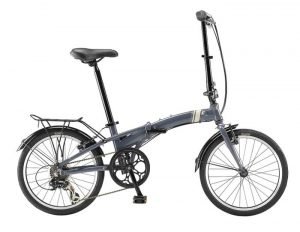 In December 2015, Origin8 folding bikes were recalled due to cracks at the hinge and elsewhere. This may be a combination of high-stress design and low-end manufacturing in China instead of Taiwan.

And West Marine’s folding Jetty Express and Port Runner… well, you get the picture. 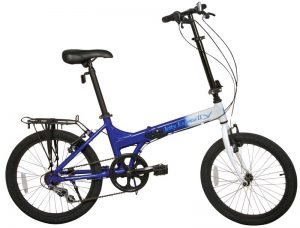 These bikes were recalled in 2014 due to frame cracks: http://www.cpsc.gov/en/Recalls/2014/West-Marine-Recalls-Folding-Bicycles/.

Even Bike Friday, one of the biggest names in folding bikes, has had its products recalled, but for a different reason. The handlebars fell off. 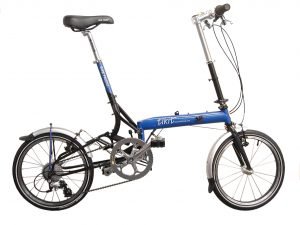 The Bike Friday Titkit has a hinge at the base of the handlebars that channels significant stress. It cracks.

So what’s different about a CHANGE folding bike?

In a word, everything! 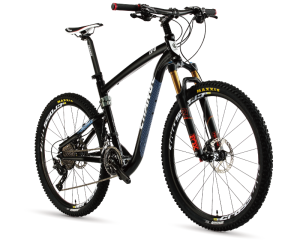 All of this means that, when you’re out riding on a CHANGE bike, you’re discovering its enjoyment, not its limits. 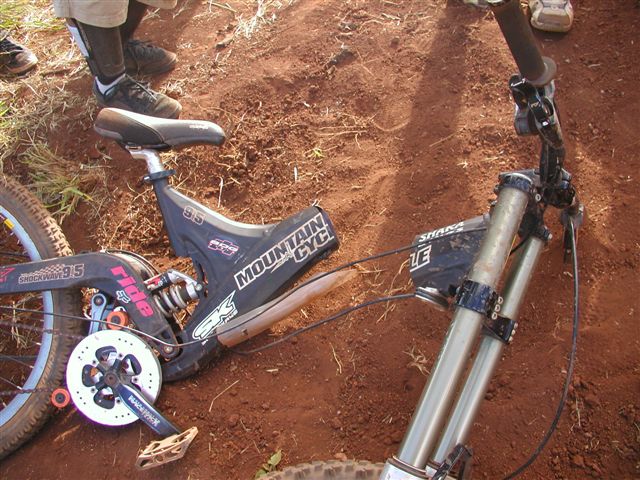