Don’t box your bike to travel by train

The Amtrack website says it well; “Part of the joy of a journey by train is the ability to explore the stops along the way, and what better way to do that than by bike?”

If you have a “regular bike”, there are plenty of opportunities for adventure, as long as you’re willing to follow the rules about when and where bikes are allowed: 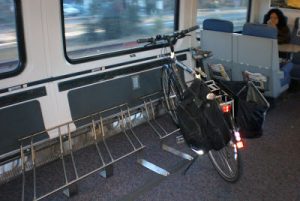 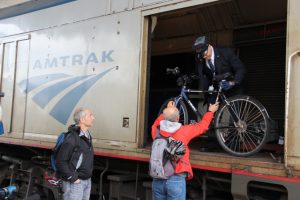 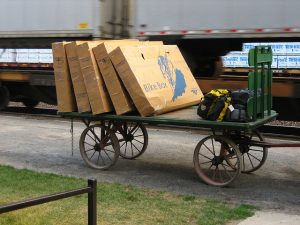 Or, you could have a CHANGE bike, and ignore all these limitations and fees. Just fold up your bike and bring it along as carry-on baggage. (And no, CHANGE bike owners with pop-off pedals have no issue removing their pedals). 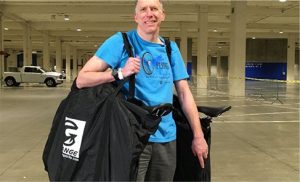 Carrying two bikes to the Seattle Bike Show. I did the same during rush hour on Manhattan’s F Train to Bike Expo NY.

So, of the 36+ Amtrack routes, less than half are accessible with an unboxed regular bike. Said another way, using a folding bike opens up half the country’s routes to you–and having a CHANGE bike as your folding bike makes longer exploration rides possible. 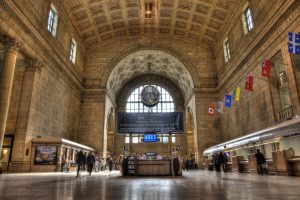 You can bring a regular bike into Toronto’s Union Station now, but at rush hour, it better be a CHANGE bike!

Thanks to a couple of conversations with Jens in Ontario, we learned that Metrolinx/GOTransit in Toronto has similar issues. But the complexity there is about the clock. They are serious about rush hour!

Even the busiest transit hub in Canada–Union Station–shuts down for regular bikes during rush hour.

Don’t want to follow the rules? Here’s how to have special privileges:

“If you have a foldable style bike, you can bring your bike
onboard a GO Train at any time—as long as it’s folded up.” 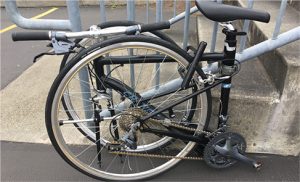 Have bike, will travel. Anywhere.

How do you maximize your ability to explore?

Ultimately, you have two ways to maximize your ability to get a bike on a train. Box it and unbox it at every stop… 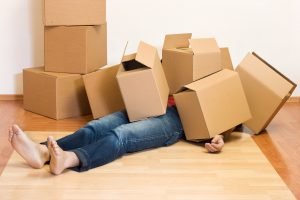 …or get a folding bike that rides great on long trips, and takes a lot less time to get on and off the train. Enjoy your freedom! 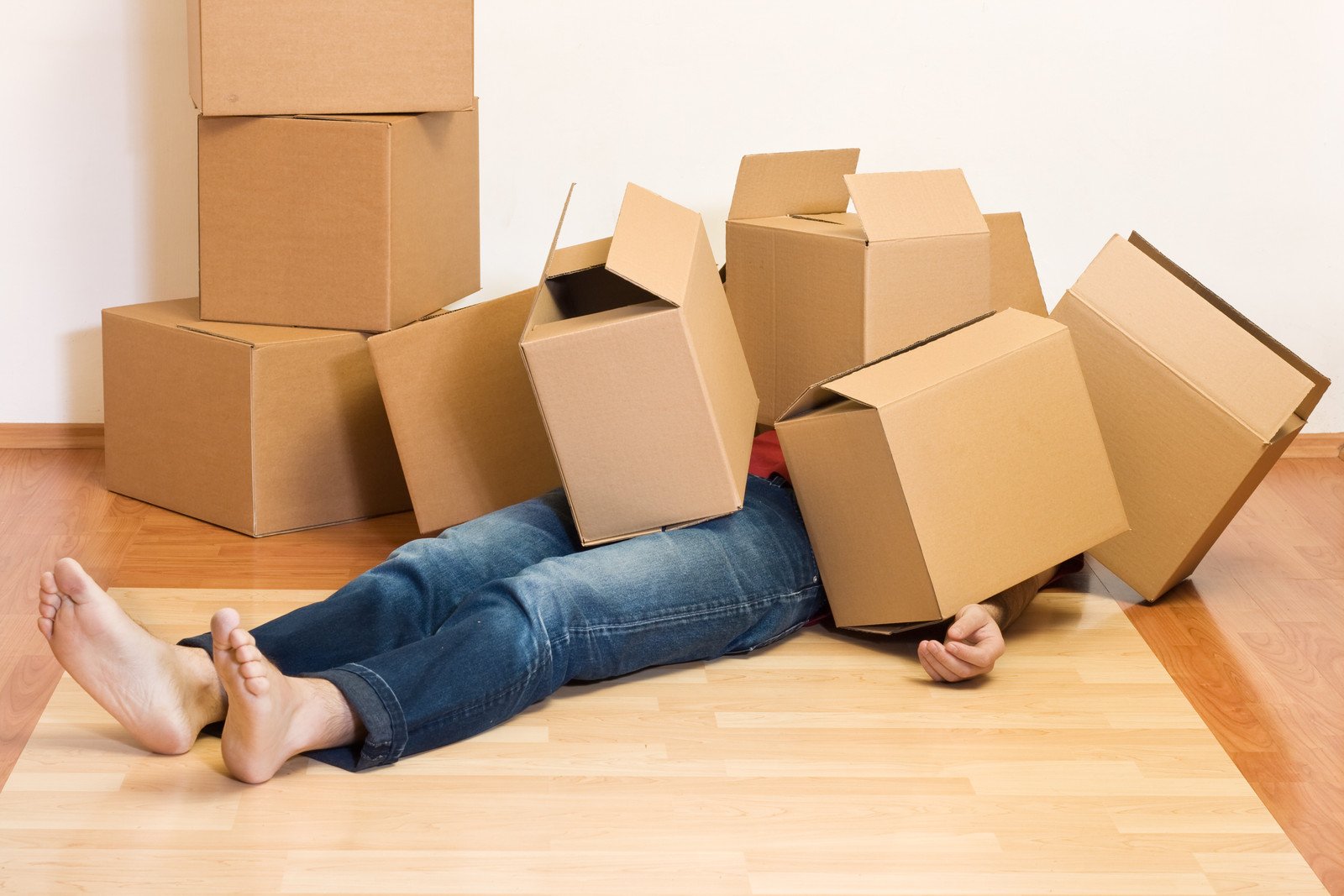