Most bike riders, and even wannabe-bike riders, are intimately familiar with at least one hill that is best approached with caution, alters riding habits…and maybe even keeps you from riding altogether, if you live near it.

Sometimes the hill has a name; I have vivid memories as a teenager of standing on my 10-speed’s pedals, sweating and cranking the entire climb up the 17-story “Dead Man’s Hill” on the way to work, and then obsessing about the name during the high-speed plummet back home, like the white-knuckle vertical descent of a deadly silent roller coaster. Brakes weren’t as reliable back then.

If newer, better bike technology can make hills less imposing and simplify my commute, I’m all for it. So a few weeks ago, I suddenly had the urge to do two things:

I asked around in the Cascade Bike Forum, and got this response…

OK… 22% is a beast of an incline. I had to see this for myself. So I put my hybrid bike in back of the car along with a contractor’s level and a borrowed GoPro, and drove out to visit this infamous super-steep hill. 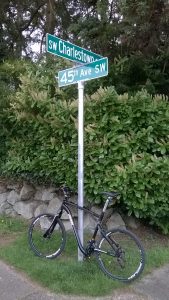 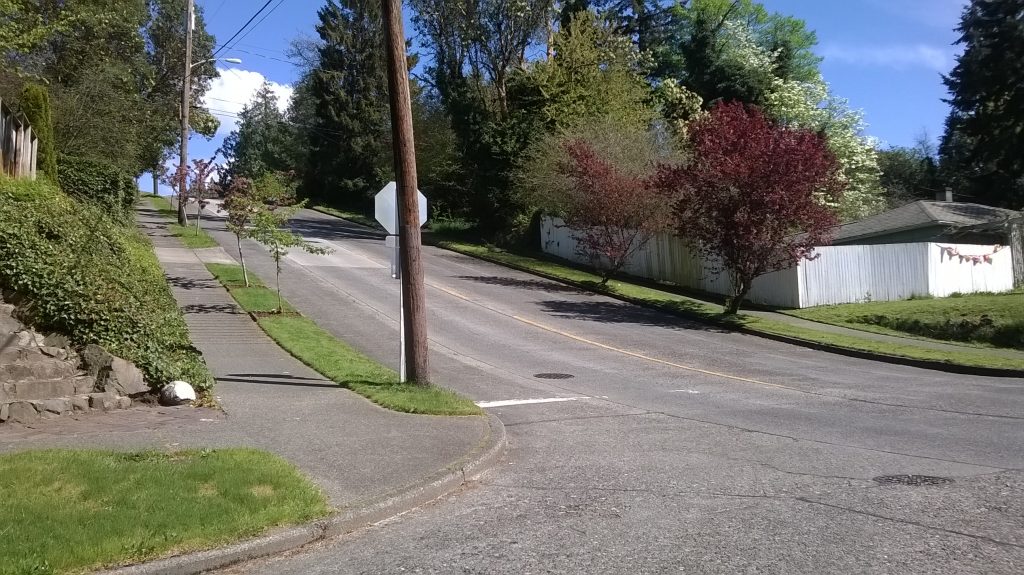 Yep, definitely steep. Even some of the cars struggled to get up it. (I missed capturing the garbage truck with squealing brakes all the way down.)

So…how steep IS this thing, anyway??? There has to be an easy way to measure hill inclines…

This is where high-school math comes in. The slope of a line is “rise over run”, which is shorthand for “divide the change in height by the distance traveled, the multiply by 100 to get a percent.” It might sound complicated, but it takes just moments with these three tools:

…which you divide out and multiply by 100 for a calculated total of 22.8% grade–1/4 of a completely vertical ascent!

At about the 1:50 mark of the video above, you can see a seated bike rider climbing this hill twice–once over the sidewalk ribs in 4th gear (because…why not?) and once in 1st gear on the smooth road, one-handed (because…it’s possible on a CHANGE Bike). 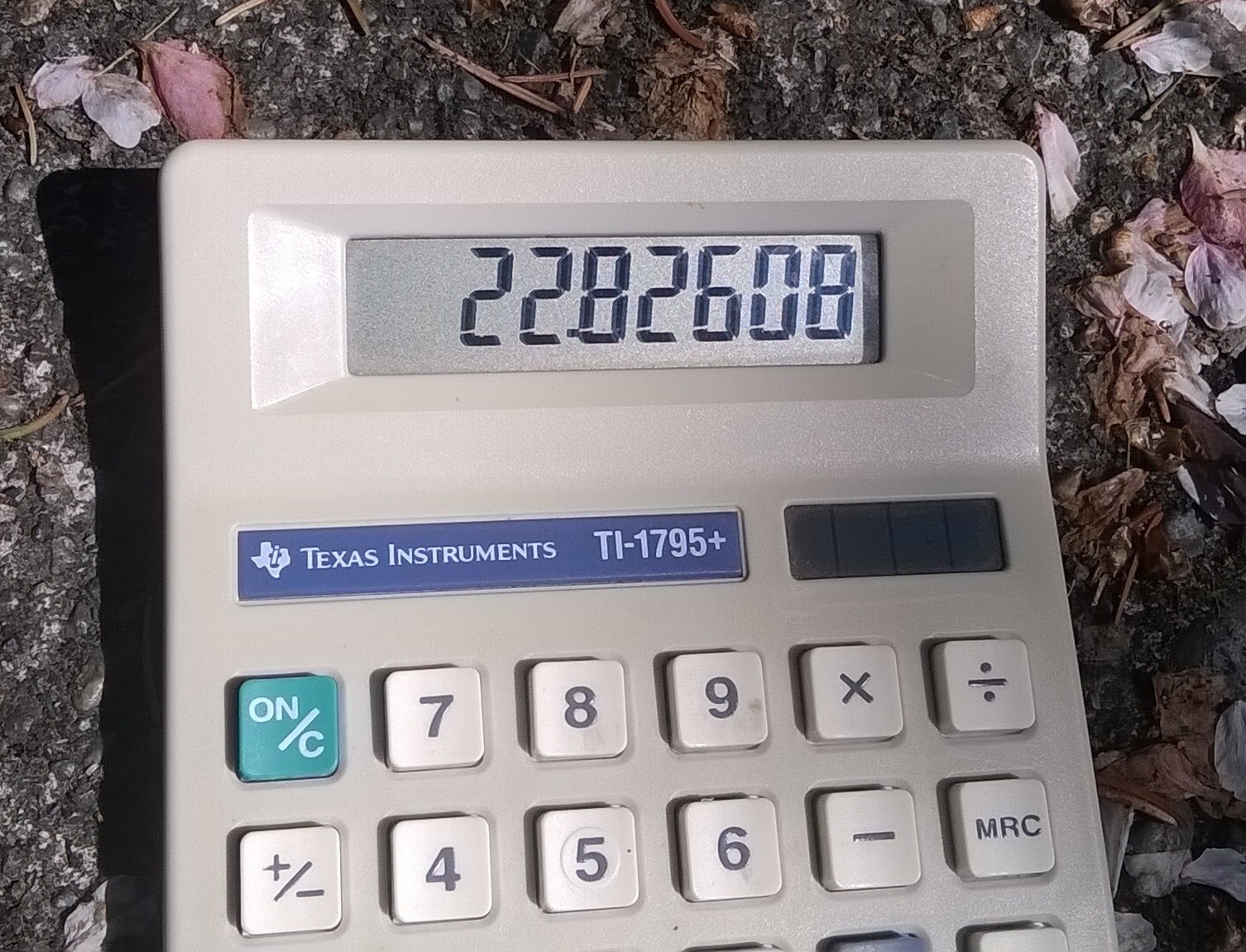 As a reference point, a 22.8% grade is over 1/4 of a completely vertical ascent.

So how does a CHANGE Bike fare on it?

The bike was my CHANGE Ruggedized Hybrid. Technically, it’s not a mountain bike, since it has no shocks. But at just 23 lbs, with crazy-awesome gearing, it’s one of the best all-around bikes I ever owned. The DF-609 hardtail mountain bike has much the same gearing, at a slightly lower price point.

I climbed the hill about a dozen times, in five different gears:

The point of all of this is…  with the right bike in the right gear, even a hill that’s 1/4 of a vertical ascent loses all of its mystique and drama. Another hill, another gear.