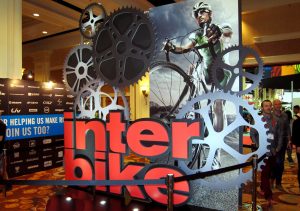 For decades, the week-long Interbike show has been at the heart of the cycling commerce ecosystem in North America.

It went like this…  Each fall, retailers, wholesalers, and media would flock to a big confab in Las Vegas to see and experience first-hand the latest innovations in cycling. They could see and test-ride brand-new products, assess market demand, plan promotion and distribution strategies together, and be ready in Spring for well-synchronized roll-outs. 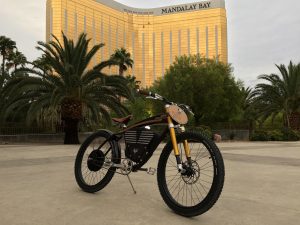 Many new trends, from fat-tire bicycles to powerful new e-bikes were introduced on the Las Vegas strip. 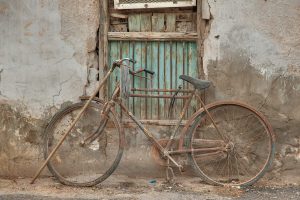 The decision to close down Interbike is the result of at least four trends, all of which have significant impact on bike purchasers.

First, the number of bike shops in North America has declined 41% since its peak in 2001, before the doping scandals when Lance Armstrong was still a heroic example of cycling grit and determination. Want to be like Lance? Head to Joe’s Wheels & Deals for the latest in carbon fiber and Spandex.

One factor major factor in this decline has been a change in pricing power. Major brands like Trek and Giant have been able to offer steep discounts based on percentage of a store’s sales. If 80% of a store’s sales come from one brand, you get much better pricing than at just 50%. For bike shops operating on a razor-thin margin, the message could not be more clear–commit your store to a single brand or die. 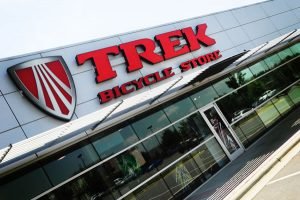 Is our store traveling to Interbike to see what other brands are introducing this year? Why would we care?

Armed with this growing network of committed dealers, top manufacturers don’t need to compete with each other; they can hold their own shows for their own dealers. Interbike, meanwhile, loses key anchor tenants.

Nobody escapes the power of the Internet. German manufacturer Canyon Bikes, for example, is growing 30% per year, entering North America as a nearly $200 million company, and sells directly to customers over the Internet. They don’t need dealers, distributors, or Interbike.

Other manufacturers with deep relationships with dealers have tried to thread the needle, combining consolidation with Internet orders shipped to dealers (for that valuable final tune-up). But that relationship still results in higher-priced bikes than direct-to-customer, so this situation is … shifting.

Flatbike also is direct-to-customer, like Canyon Bikes, but with a 15-point quality check before each bike is shipped (Here’s a description of it from back in 2016 when we checked just 10 items). It’s like the local bike shop tune-up, but at direct-purchase pricing.

In an attempt to breathe new life into Interbike, the organizers moved in 2018 from Las Vegas to Reno for new riding locations and a less urban experience. Result? The riding was fabulous and the food cost less, but the connecting flights cost up to three times as much and many potential vendors and attendees were priced out of attendance. 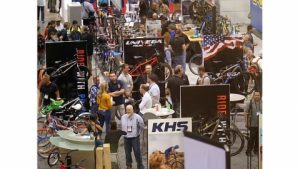 The organizers tried to make a go of it, and Reno in 2018 was a popular venue once you got there, but it didn’t work long-term for Interbike.

In the words of one organizer now unwinding their 5-year contracts for Reno, “We’re not going to bake that cake twice.” And without the show, the nonprofits that the show sponsored, like PeopleforBikes take a financial hit as well. And that affects every community.

For an industry already struggling with several competitive issues, this hurt. It’s not just the tariffs on bike from China. And it’s not just the tariffs on aluminum that now divide us with our neighbor to the north. It’s that well established supply lines, relationships, and known costs are now major sources of uncertainty. For many companies, this is a time to hunker down and weather the storm with known products, not get out there and introduce or experience new products at Interbike.

What this means for you.

The way that cycling technology reaches you has changed. The balance of power has shifted from dealers and distributors to manufacturers and customers. You can discover new innovations and products online, verify reputation and TrustPilot score, and have the products you need from reliable vendors delivered directly to your house.

Where does that leave big shows like this? It’s unclear. Consumer-focused shows like Bike Expo NY (where Flatbike has a booth each year) remain popular, and there are numerous sites devoted to reviews of the latest cycling technology. Maybe there’s an unmet need for a consumer-focused show that focuses just on a hands-on experience with the latest cycling innovations?

See you out on the roads and trails, 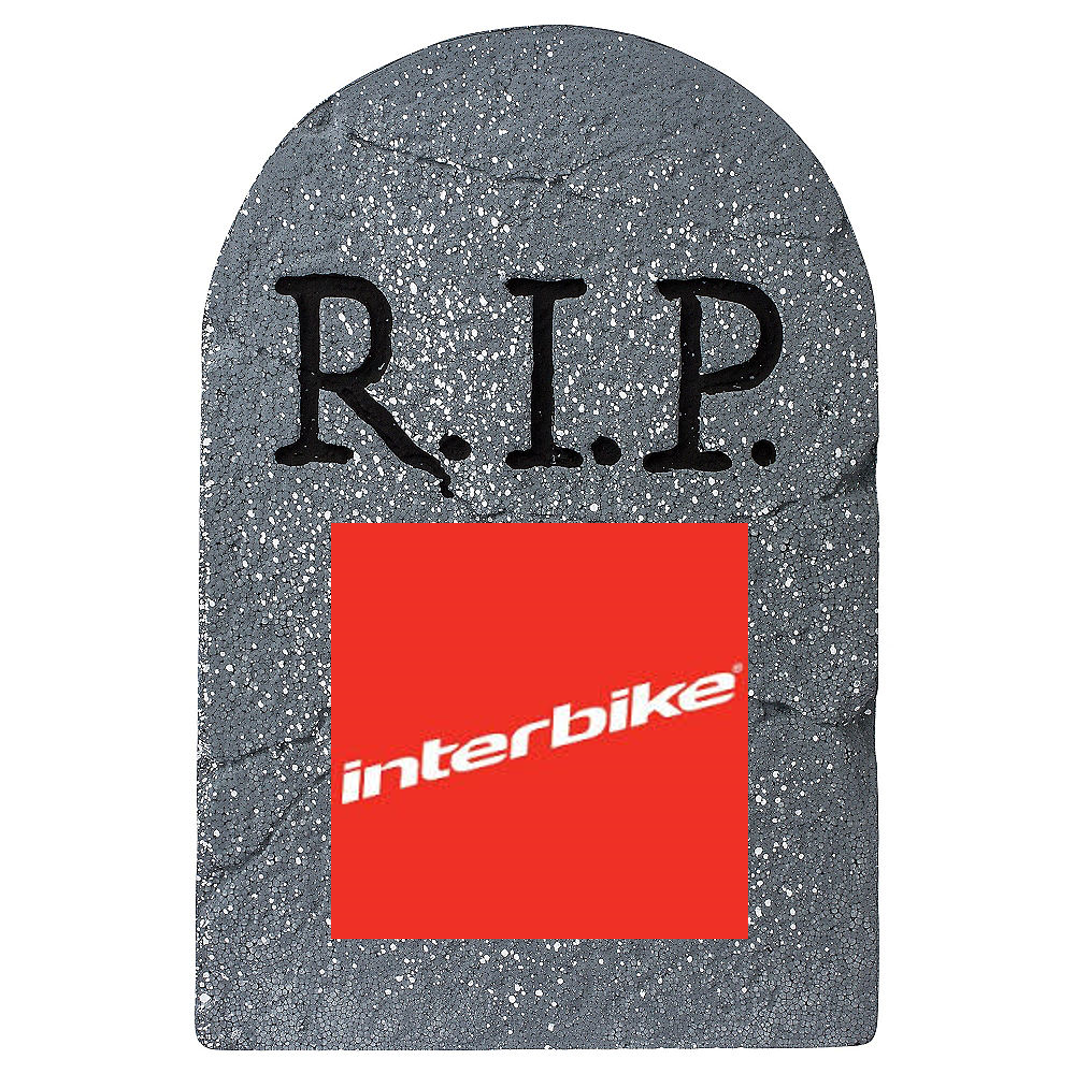 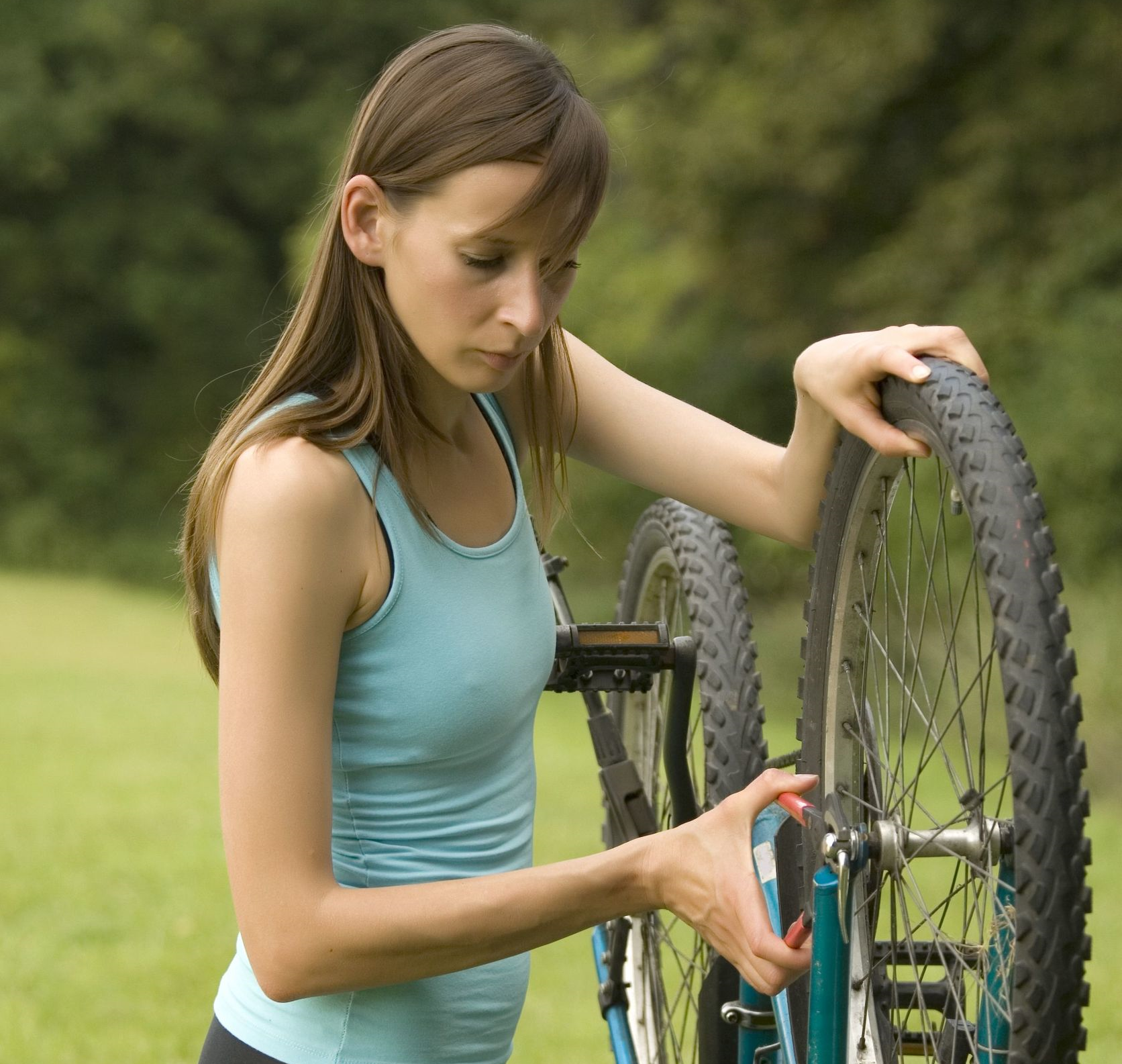 Quality checks and buying on the Internet

Fit your bike to your body…and your lifestyle