Get a bike and save 42 hours

According to the Texas A&M Transportation Institute, delays to traffic congestion in 2015 caused US drivers to waste more than 3 billion gallons of fuel, wasting nearly 7 billion extra hours. That’s 42 hours per commuter, and a per-person cost of $960.

Viewed another way, you could almost purchase a brand new performance bike just with the money you’re idling away in traffic each year! And if you live in cities like Washington DC (82 hours), Los Angeles (80 hours) , San Francisco (78 hours), or New York (74 hours), you could save enough for even the highest-end bike we sell. 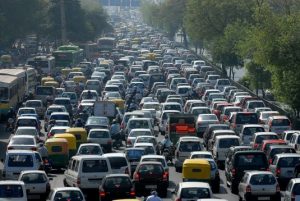 Of course, for all this math to work out, you’d have to actually use your bike regularly. And that takes some planning.

Know your route (and your process).

We all know the fastest way to work (except at “rush” hour) using the biggest highways. But how do you get to and from work in a relaxed way on side streets and residential roads? Some excellent resources include Google Maps and mapmyride, and good old-fashioned exploring–riding through local neighborhoods and footpaths and meeting other people along the way.

Do this first on a weekend, so you have time to explore and figure out what trade-offs work best for you; are you looking to minimize cars on the same road, hills, or overall distance? 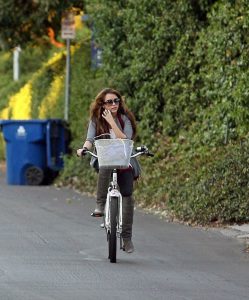 With a little planning, you can trade out a high-blood-pressure inducing commute in stop-and-go traffic for a carefree jaunt through empty residential streets and parks. Is there a better way to start the day?

A good approach is to start gradually, just one day per week, to figure out the process. Do you need to change once you get there? If so, where do your clothes go? Are you starving when you arrive, because of all that great exercise? Some commuters use the “bookend” approach, driving supplies in on Monday, riding during the week, then driving stuff home on Friday.

Weather usually isn’t an issue in a car–you could crank up the heat and be comfy in your jammies–but clothing selection matters on a bike. Dry = warm. You lose heat 32 times faster when wet than dry. So you want to keep out the rain, but not be so ventilation locked-down that you get wet from sweat.

Sometimes one layer is enough. If it’s rainy, two. Cold and rainy, three layers. Interestingly, wicking usually works on a bike even in a humid environment, because moving air helps with evaporation.

The best way to do this is with layers. In your base layer, focus on something mid-weight and wickable, rather than heavy long underwear that will overheat once you get moving. Then, depending upon the weather, add an insulating mid-layer like a fleece vest, a down sweater, or a synthetic insulation jacket. And an outer shell jacket with breathability vents will keep out rain and snow to make any day a riding day.

When I was growing up in humid Virginia, kids commuting by bike always had the dark sweat line “bunny ears” of backpacks and straps on their shirts. Today, backpacks aren’t needed; there are so many better equipment options for any bike with a bike rack. 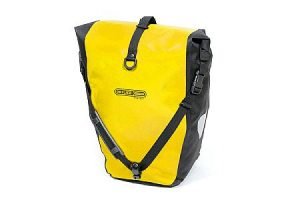 Panniers from Ortlieb are both waterproof and quick-release, making them ideal for carrying anything dry to and from the office. And they’re rugged; we routinely load them up with heavy groceries with no problem.

Another thing kids in my neighborhood did growing up was to ride around recklessly–but not wrecklessly!–without bike lights. I don’t know why… maybe it was cool to tell war stories about how we survived running into various immobile objects with complete invincibility.

Not only have we grown out of that, but bike lights today are smaller, longer-lasting, and more powerful than ever with the advent of LEDs and rechargeable batteries. Get 100 lumens (measure of candlepower) at the absolute minimum. 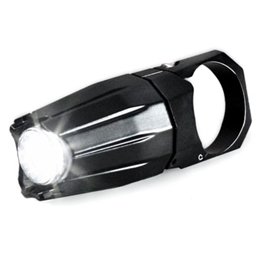 The Fortified Bicycle Aviator USB Headlight is a 300-lumen, theft-proof, shockproof light that lasts 40 hours at a time and then charges by USB.

Finally, there’s the bike itself. Just like you protect your investments in panniers and lighting by bringing those into the office, you’ll want your bike to play well indoors as well. At a very minimum, you’ll want a folding stem and pop-off pedals that allow you to flatten any bike for easier inside storage.

Better yet, a folding hybrid bike or folding commuter bike can bring your entire transportation investment inside, safe and sound, so you can focus on your workday.

Ready to save yourself a new bike? 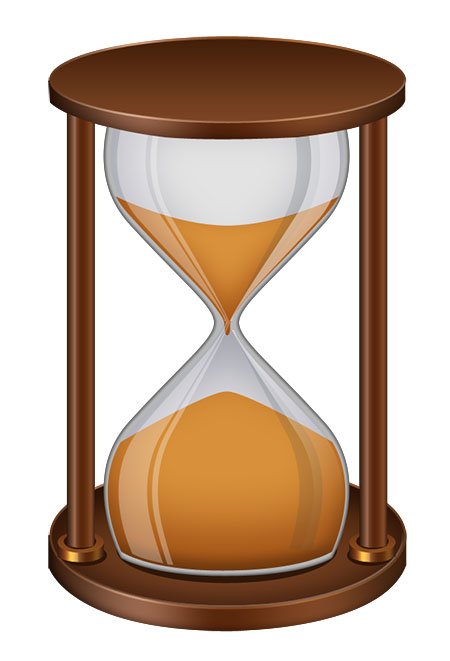