What is it about a bike that draws us in? 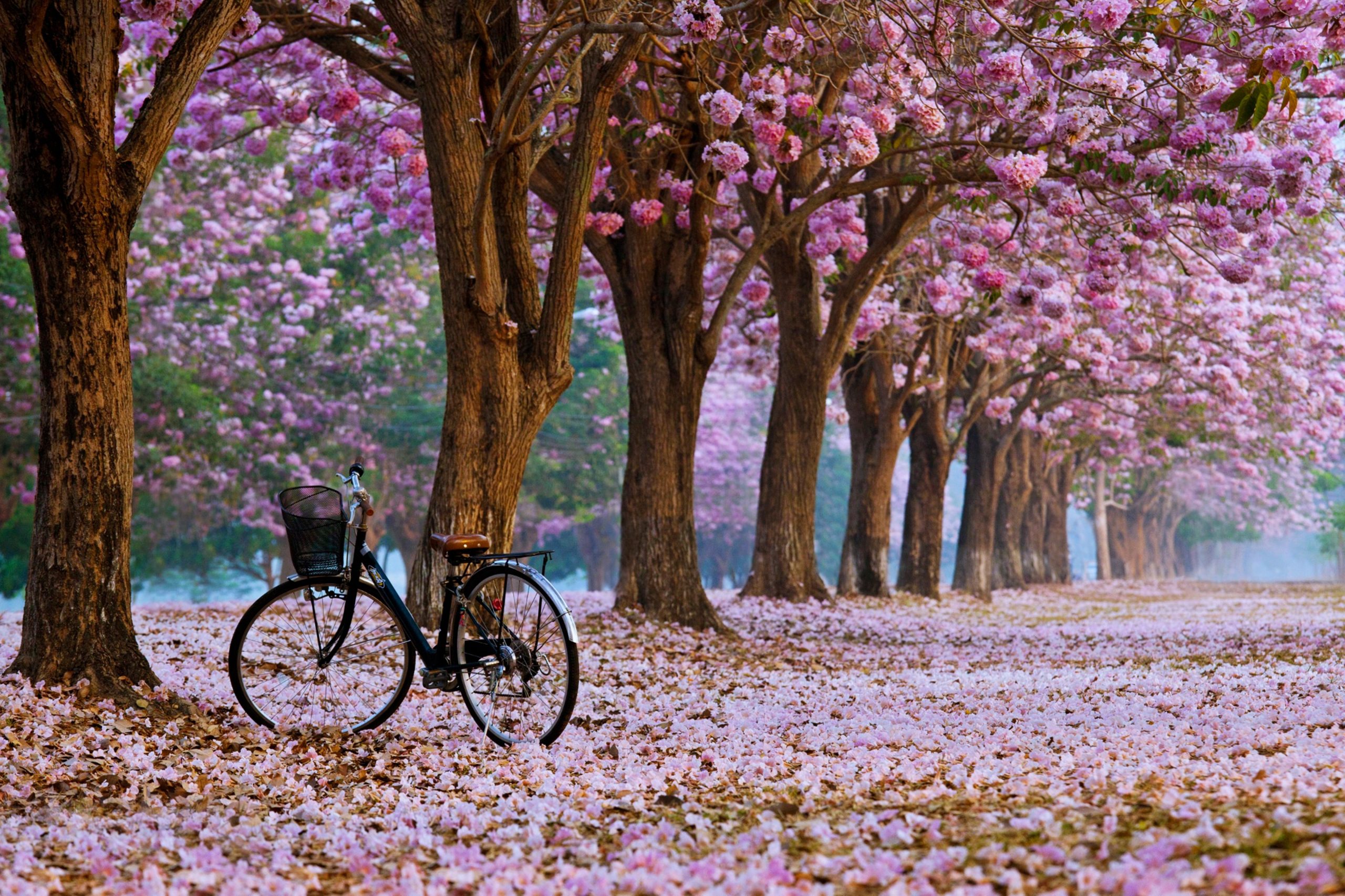 Sure, bikes are gorgeous to look at in their natural surroundings… 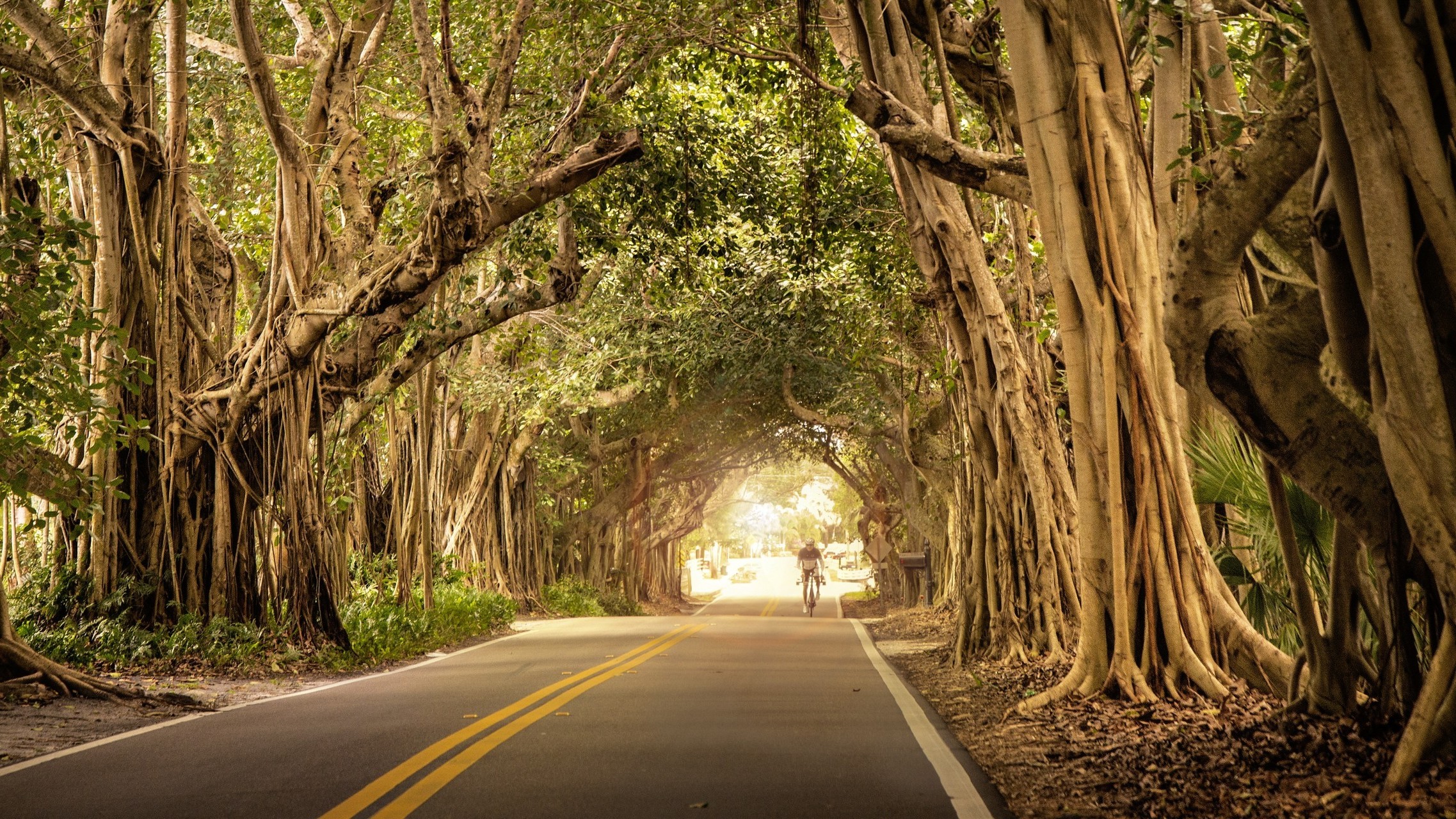 …but more than that, they draw you into that world, immersing you in nature in all its splendor, 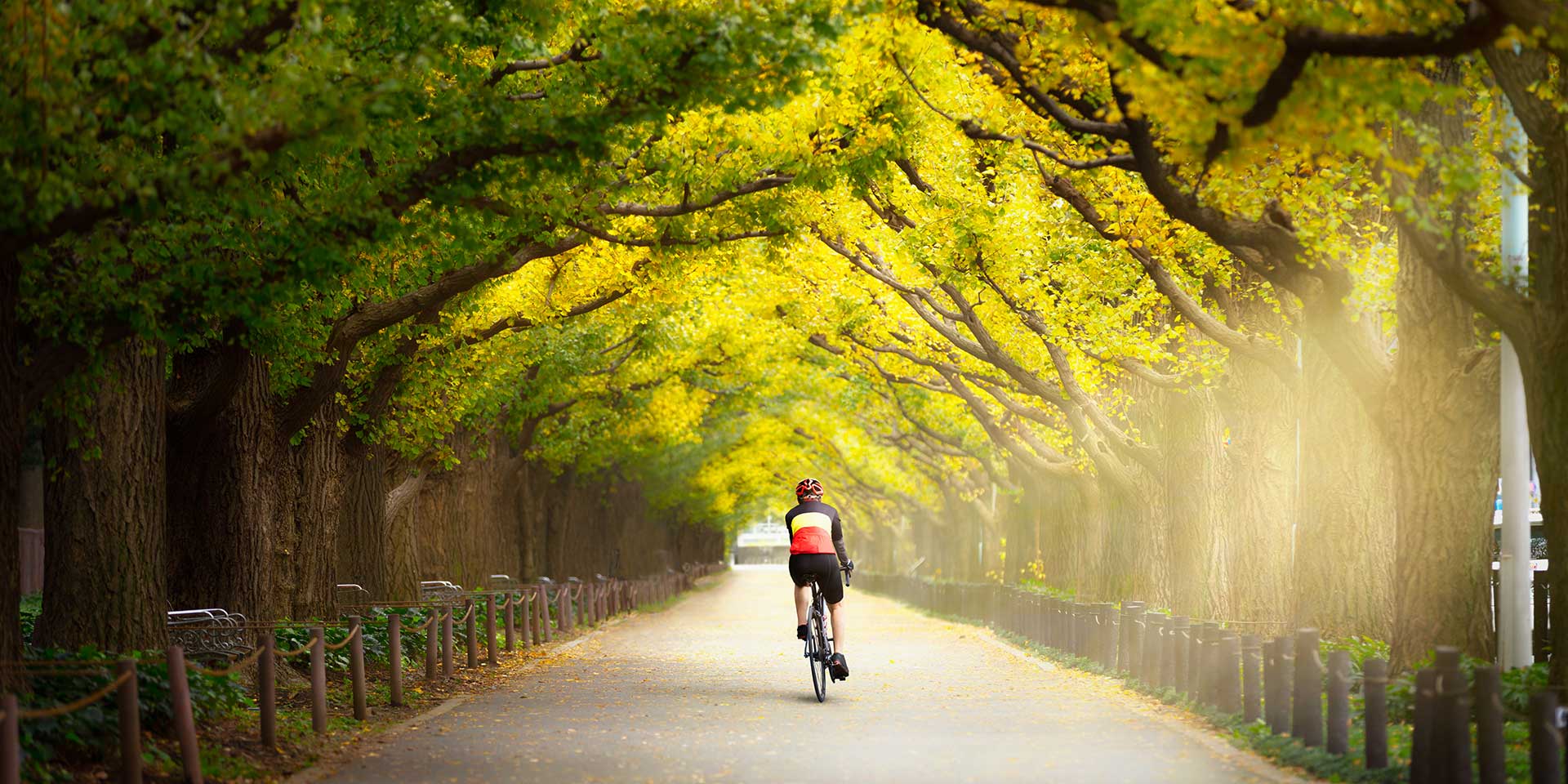 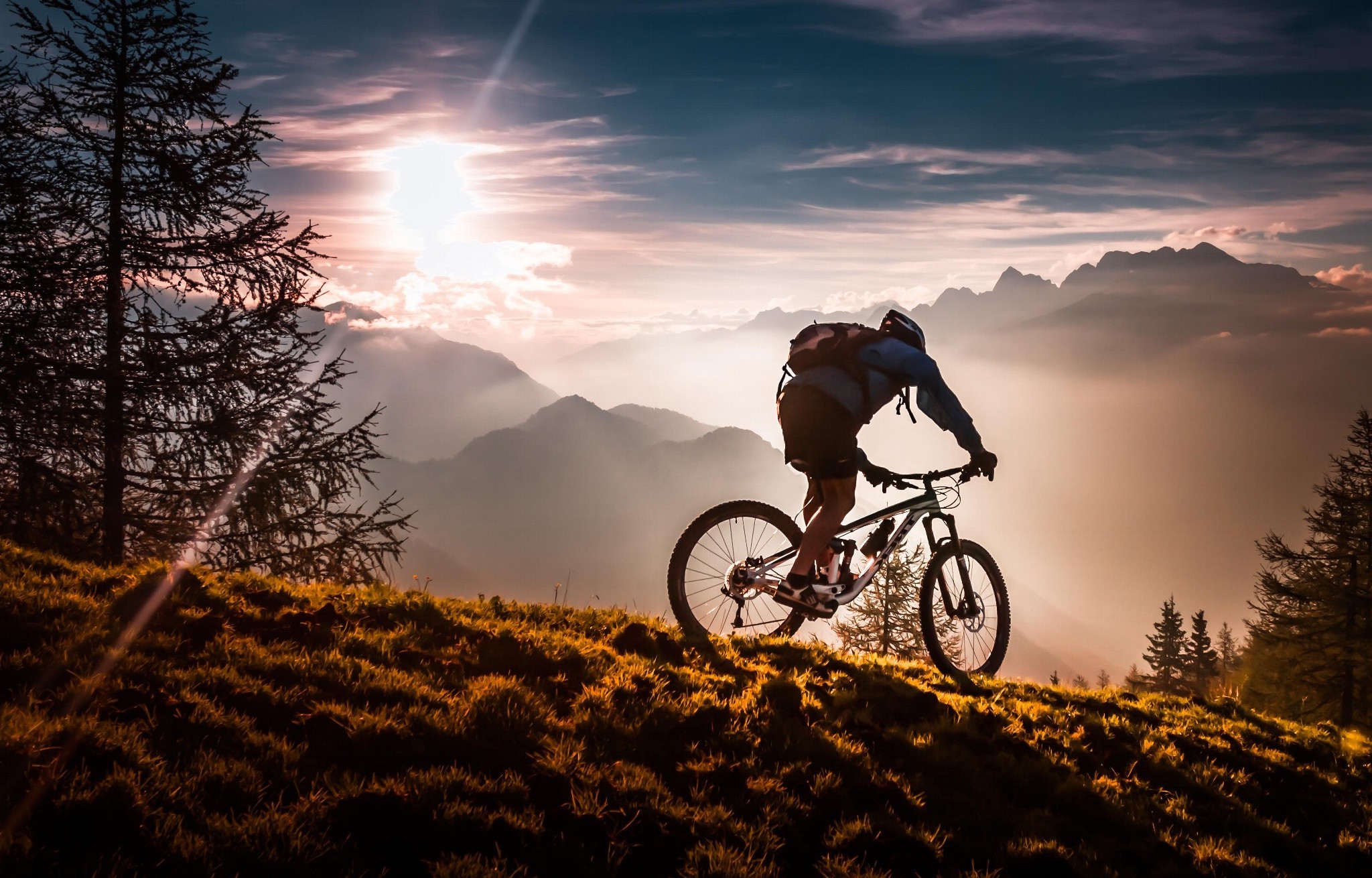 …or a mountain biker actively seeking the most remote and awe-inspiring locations.

Cycling is even bigger than cyclists. When you strip away the inspirational quotes about goal achievement from all those speedy pro folks who ride sweaty for a living, you’re left with the value that others see at a much grander scale. You never know who has a secret appreciation for cycling. 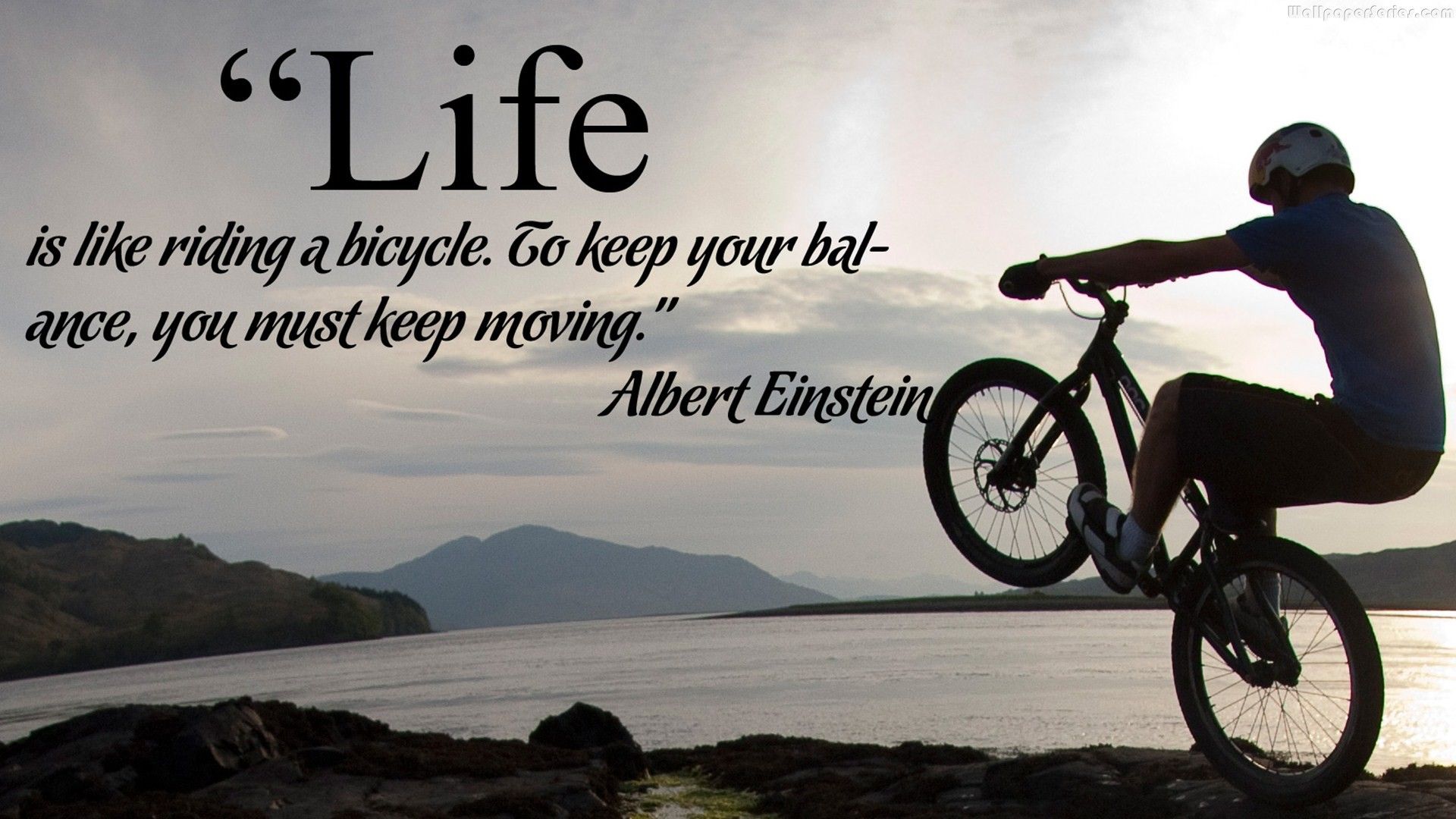 “As a kid I had a dream. I wanted to own my own bicycle. When I got the bike I must have been the happiest boy in Liverpool, maybe the world. I lived for that bike. Most kids left their bike in the backyard at night. Not me. I insisted on taking mine indoors and the first night I even kept it in my bed.” John Lennon, British musician 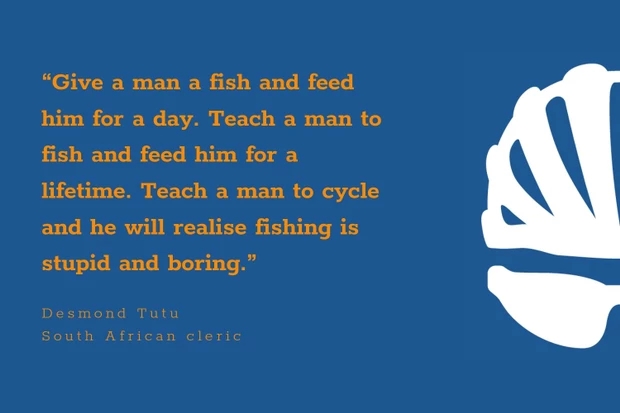 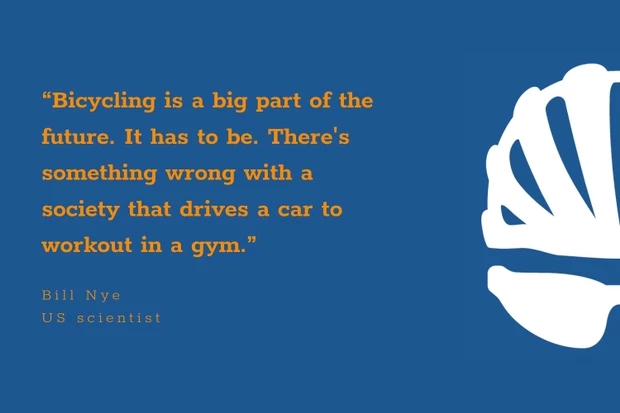 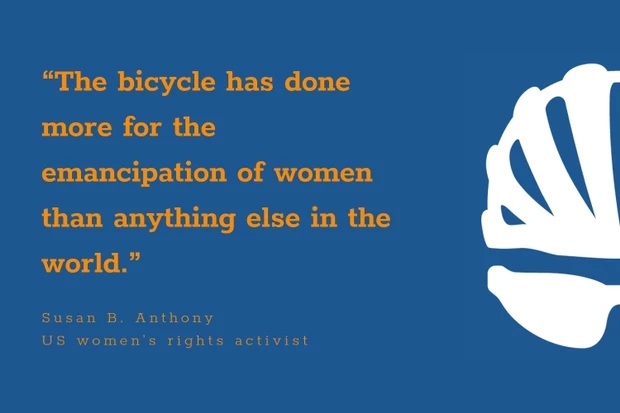 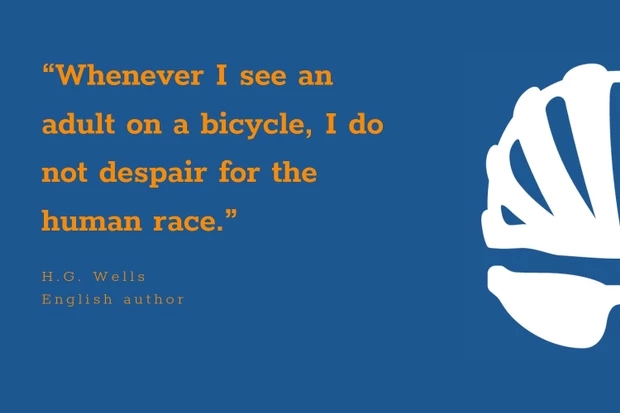 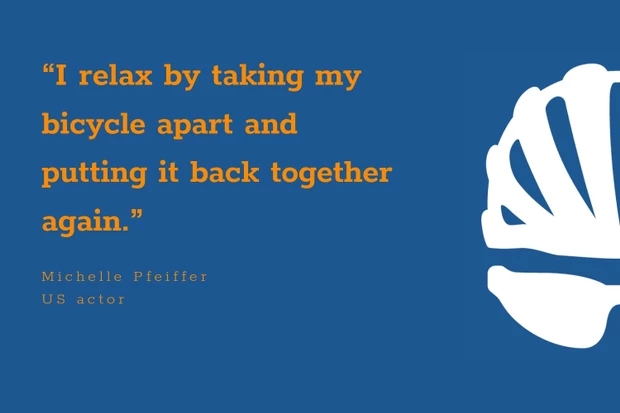 It’s not just about the bike, but how bikes bring us together.

My dad has been cycling since I was 2 and I’ve always admired him doing this sport. I have countless memories of ringing the cowbell while at his races and seeing him wiz by while sticking out his tongue to me and my little sis. 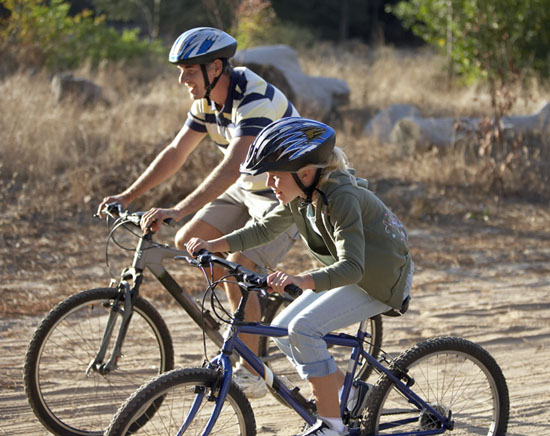 I recently graduated from college and had enough grad money to buy my own bike. The main reason I bought it was to bond with my dad. I’m a total daddy’s girl and after the pandemic I’ll have to move away, closer to my job. But I know cycling will allow me to say, “hey dad, wanna meet up for a Sunday ride?” and provide perfect bonding time for a few hours. Right now we do a couple hour-long rides a few times a week and he always tells me stories about his past and I see his dorky side, brought out by one of his favorite pastimes.

Moving away from him will be hard but I can’t wait to call my pops up on a Friday and ask to do a weekend ride along the Northern California coast—just me and my dad. So, thanks cycling for providing intimate bonding time with my favorite person.

What is your biggest goal?

Of course, if you have a really big goal, cycling can help with that too. 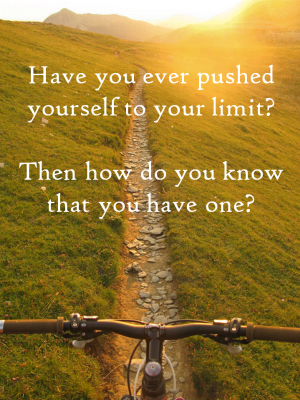 Geoff Whitington, by his own admission, had “lived off junk food” for 61 years. But now, at 280 lbs with Type II diabetes, the pain in his foot made it impossible to walk, and doctors were already talking about the eventual need to amputate his foot. He started putting his affairs in order, because the last chapter in his life was getting increasingly clear. 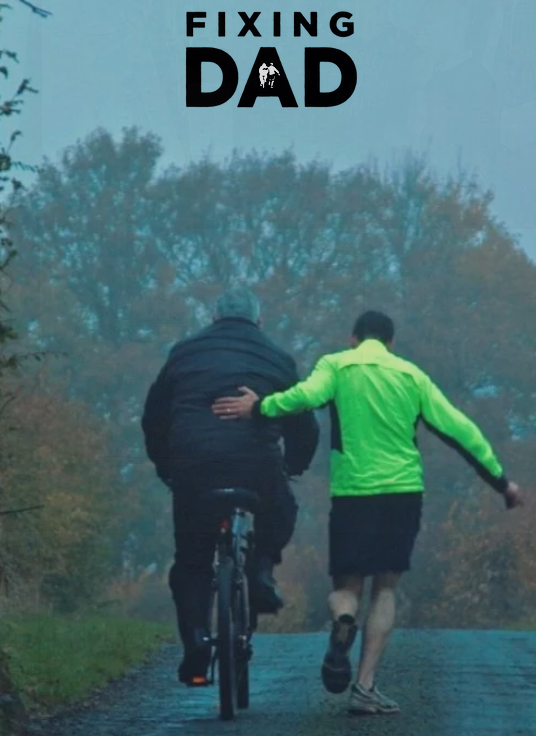 His two sons had other ideas. Dad needed to exercise, and cycling was the only activity that took the pressure off his foot.

So their dad needed to become a biker, whether he wanted to or not. Encouraged by his sons, he got on a bike, built up to a mile, and then gradually and reluctantly increased the distance toward the audacious goal of completing the RideLondonSurrey 100-mile ride together as a family. The goal became a project–his sons’ real-time movie called Fixing Dad–and the desire for a successful story ending drove his exercise and kept him on his newly developing diet. 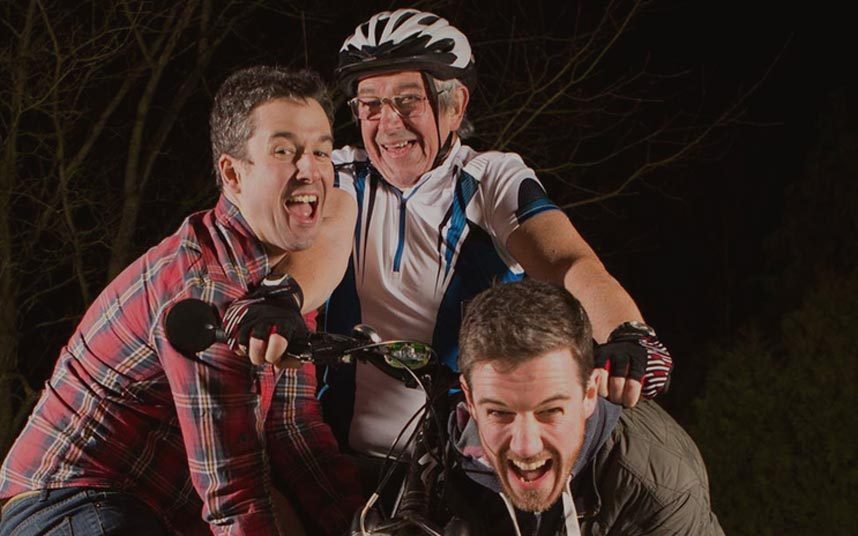 “It’s been a roller coaster, but Dad proved that type 2 diabetes is a reversible condition”, Anthony Whitington

They didn’t bike the full 100 miles, as that year’s RideLondonSurrey event was cut down to 86 miles due to Hurricane Bertha. But they won so much more. Now 100 lbs lighter, Geoff is routinely doing 50-mile practice rides, he’s reversed his diabetes, and the movement they built together with Fixing Dad is now an international non-profit helping thousands of people worldwide tackle a variety of lifestyle-based chronic diseases.

And if you don’t have a life-changing goal…

That’s OK too. Sometimes it’s fun to just prove that to yourself you’ve “still got it”, whether recreating what you could do as a teen…
…or making something entirely new, like a creative cycling workout route in Strava that has nothing to do with cycling… 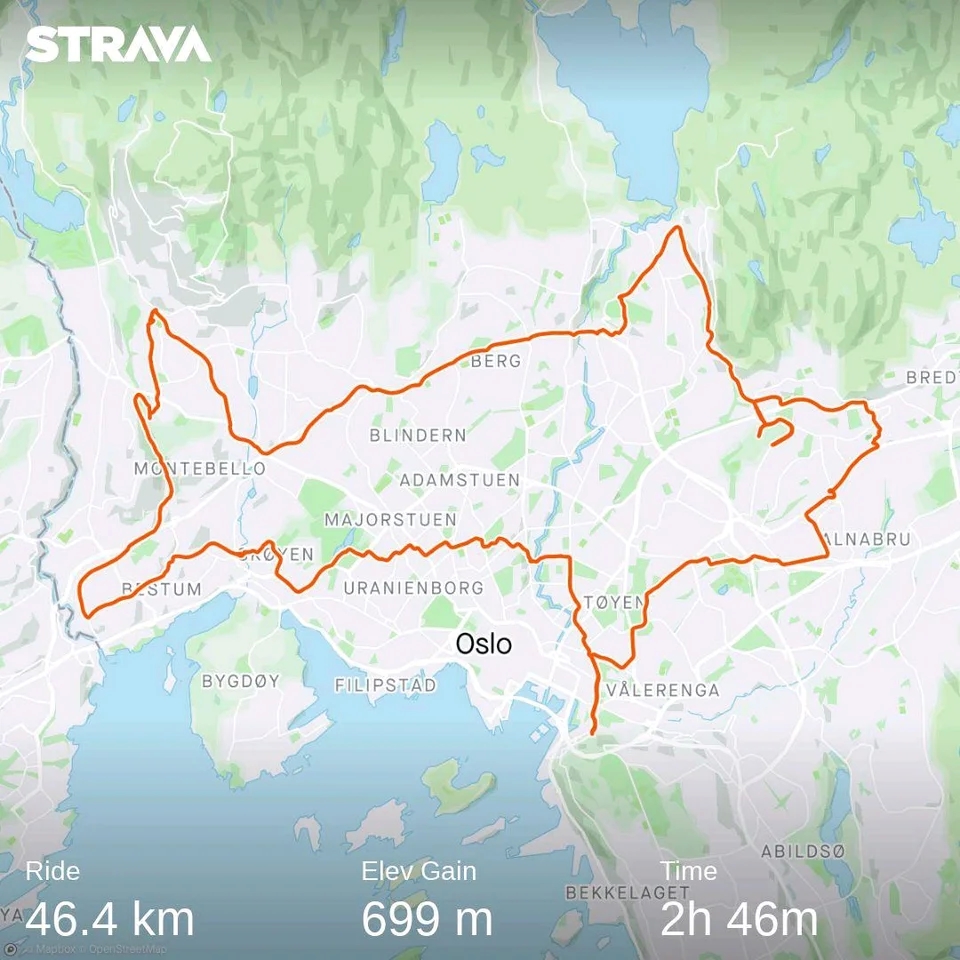 …or even makes fun of other cyclists. 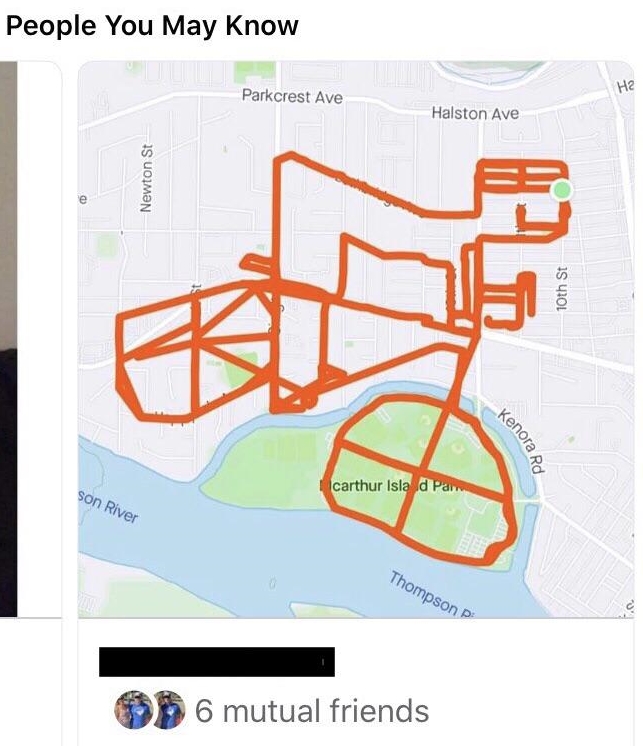 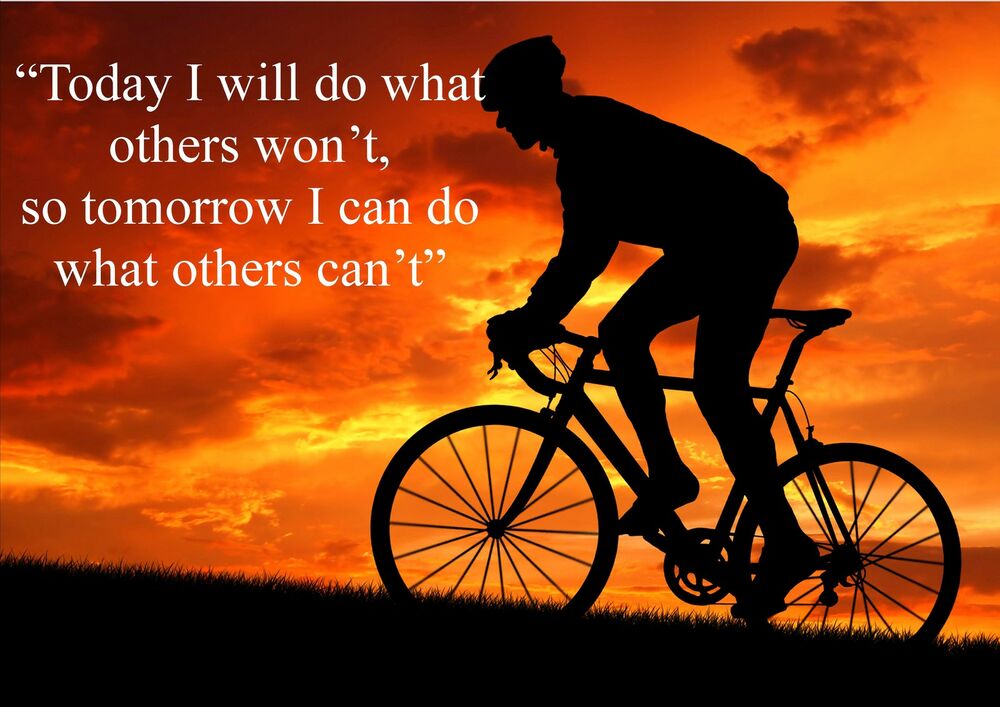 …until eventually you realize, “This is the best Me I’ve ever been. Is that awesome, or what?” 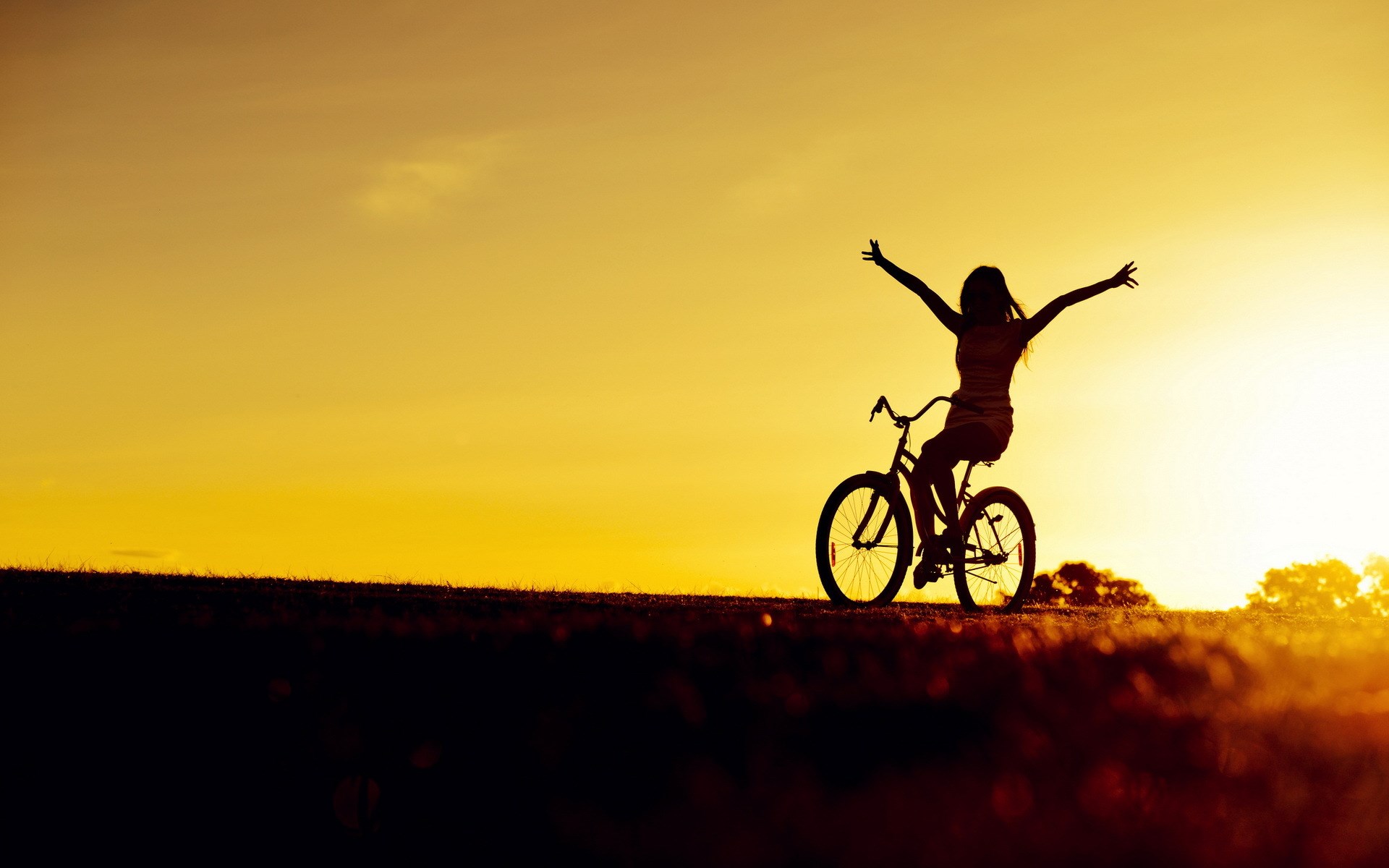 But first, you’ve got to get on a bike. 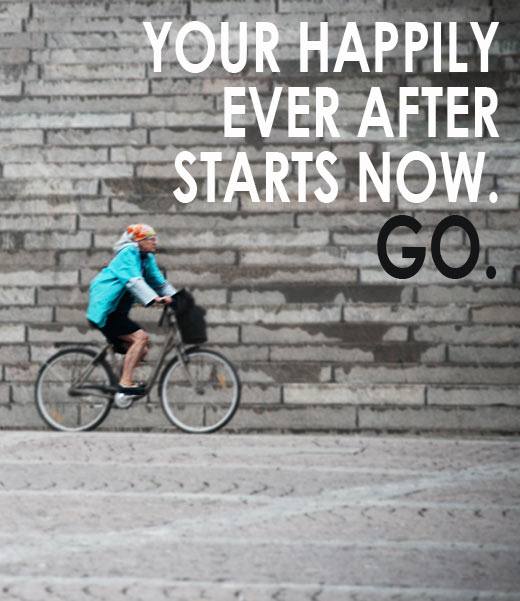 What kind of bike makes sense for you? 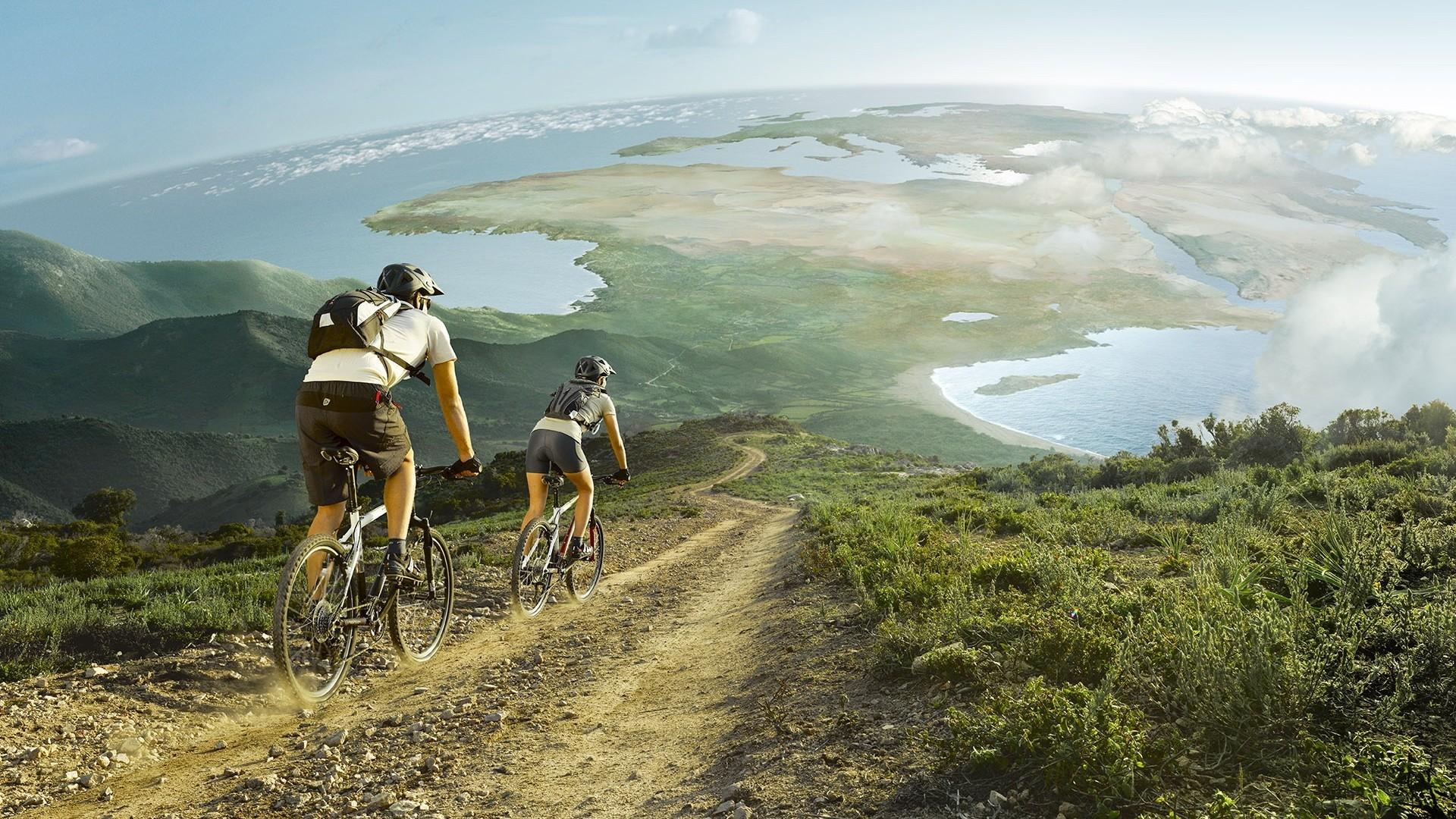 And what adventures will your bikes take you on?

4 responses to “Some much-needed cycling inspiration” 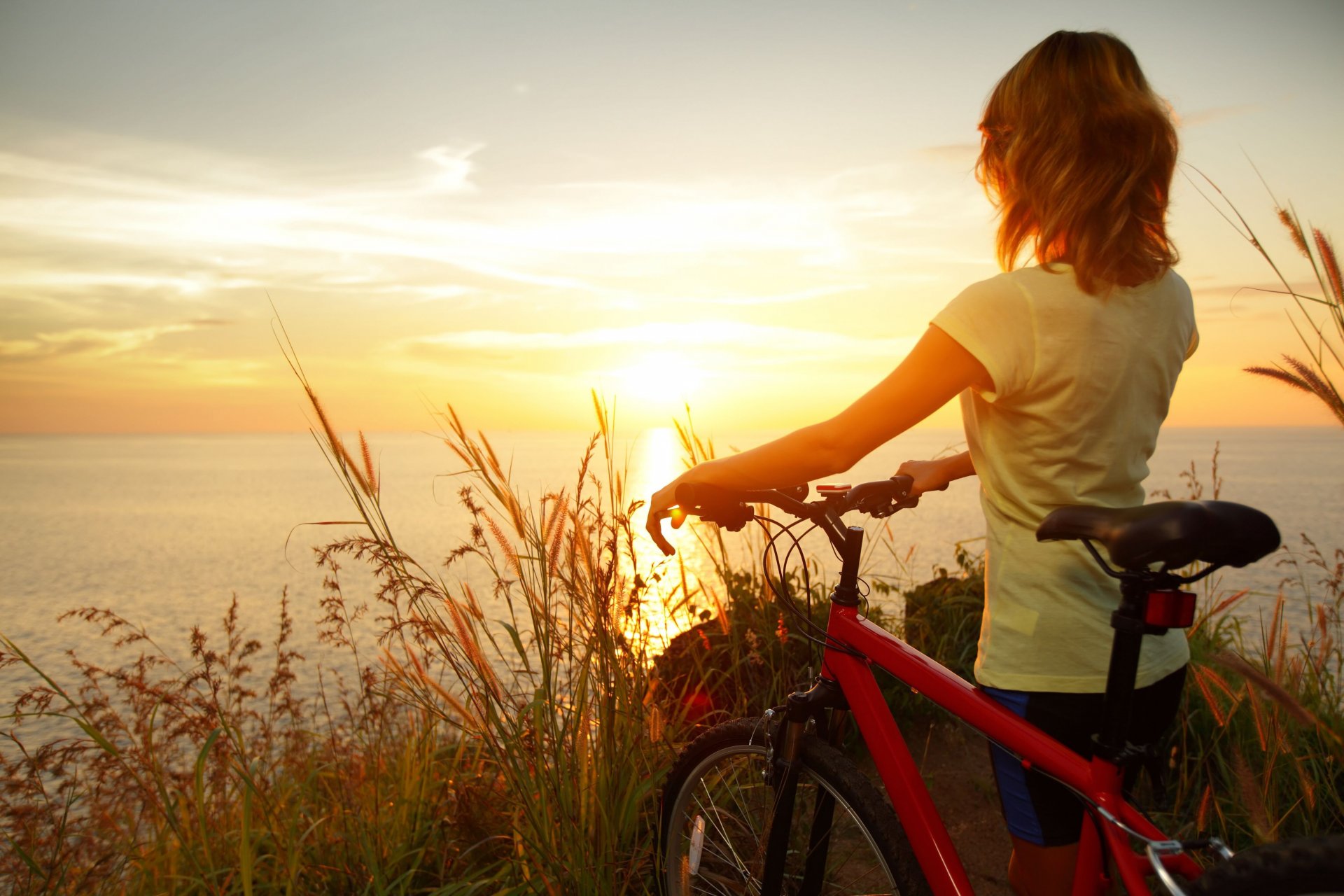