I grew up on a bike, putting over in over a thousand commuting miles every summer by the time I was a teenager. I even modified my 10-speed to jump a creek on the way to work (before the advent of mountain bikes), and was the only person I knew who wore a bike helmet; my coworkers would often amuse themselves by putting on my big, bulky 80’s helmet and walking around the lifeguard office doing Marvin the Martian imitations.

Those were fun times. So what happened to make me entirely stop riding a bike years later? 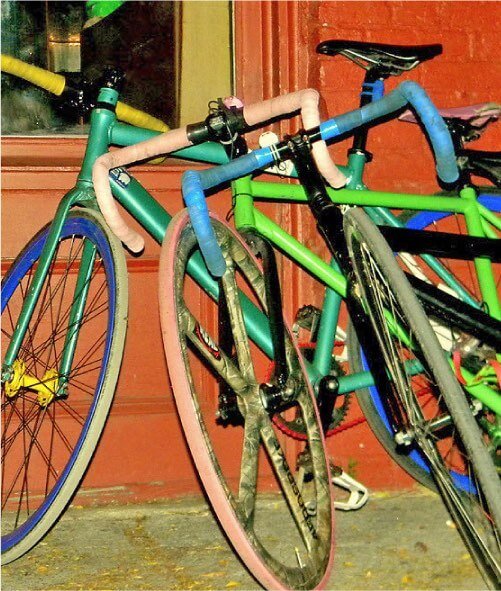 In the United States, bikes are often far less convenient than cars. You have to wear special clothing that doesn’t get chewed up by the chain, understand the physics of differential gearing, look for cars behind you in a tiny mirror (if you even have one), oil a greasy chain that’s exposed to the rain, and make a place for your bike. If that place is in the garage, it competes with car doors—and you can guess who wins that battle! And if the place for your bike is in your house or apartment, then those handlebars are even more in the way. Like many Americans, I eventually took the easy road and left my bike behind.

Today, I’m back on the bike. Even better, I’m back with a company focused on systematically overcoming the obstacles to convenient recreational bike riding and safe commuting. 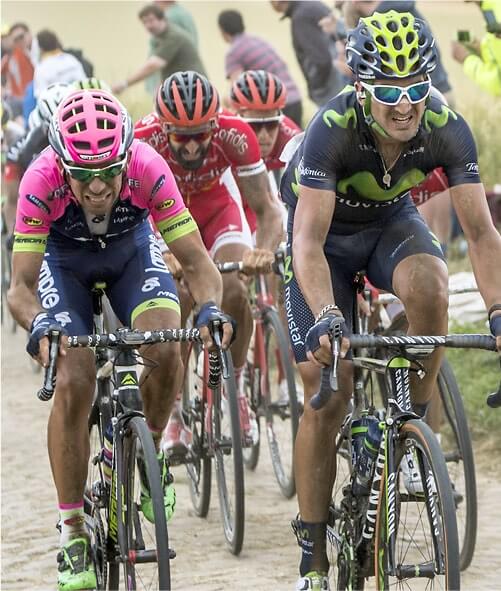 Sweaty racers in pain may make compelling images for high-end bikes, but they don’t get more people excited about getting on a bike.

So as we launch Flatbike, we’re asking for help. Join us in that revolution. Let’s make casual cycling as easy and convenient in the US as it is in much of Europe.

And we’re only getting started. Over the next few years, we’re going to tackle other impediments to casual cycling, either by applying our own engineering or by finding cool products anywhere in the world and bringing them directly to you. 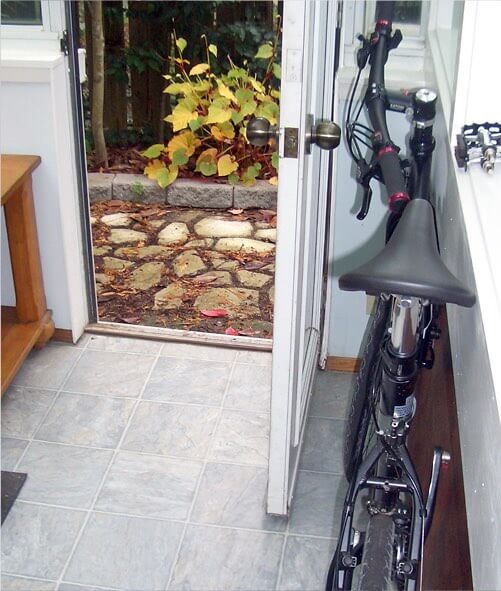 folding your bike flat: so simple, yet so useful.

So now it’s your turn. What keeps you from getting on a bike? And if you do ride, what keeps you from riding more often? How can your bike fit your life better?
The revolution in cycling convenience starts now, and we’re hoping you can be a big part of that. I’ll be updating the Convenient Cyclist Blog about once a week, sharing what I’ve heard, what I’ve learned, and how we can work together to make cycling easier. Be part of the conversation. Flatbike is a small start-up company, but working together we can move mountains.

2 responses to “The Revolution Starts Now”