The unique demands of urban biking

Nowadays, you can buy bikes in all sorts of subcategories–road bikes, mountain bikes, folding bikes, comfort bikes…even gravel bikes–but none that simultaneously address all the demands of urban biking. 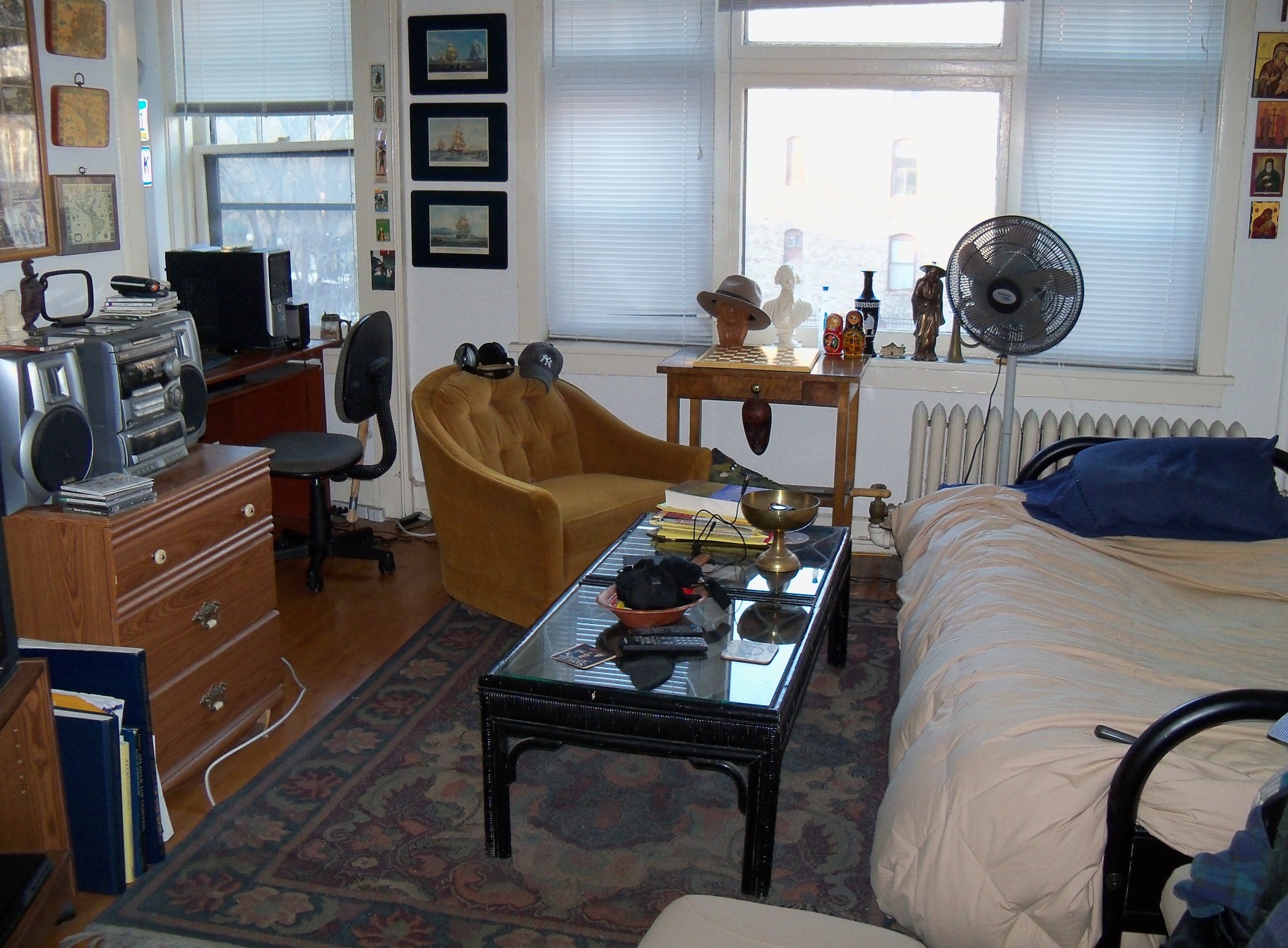 Square footage is expensive in the city. A lot of living happens in not a lot of space. Where’s a bike going to fit?

If you don’t want your bike stolen (or “nicked,” if you’re in the UK) in the city, or have it stripped for parts, you’re going to have to find a way to keep it inside–at night for sure, but also while you’re at work if you can.

Even in the busy room above, you could fit a folding bike on the left side of the window table with a little room to spare–maybe enough for half a bike, but none of the other full-size bike categories.

The same is true at work, where you may not have that corner office yet. Your bike will need to be unobtrusive if it even gets to come inside at all. 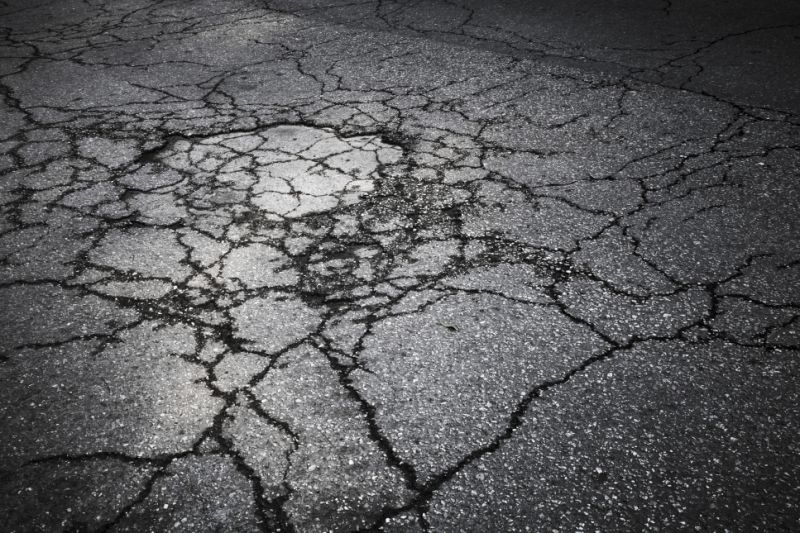 Roads are great…until they’re not. Maybe the city repairs budget hasn’t gotten out to your neighborhood yet, or maybe your commuting route is in mid-repair for a long, long time.

It’s a natural progression of urban life. Cities have a lot of traffic. Traffic wears down roads. And before you know it, you’re dealing with rough, torn-up roads that some types of bikes can handle–wide-tire mountain bikes and gravel bikes, but definitely not folding bikes with small wheels. 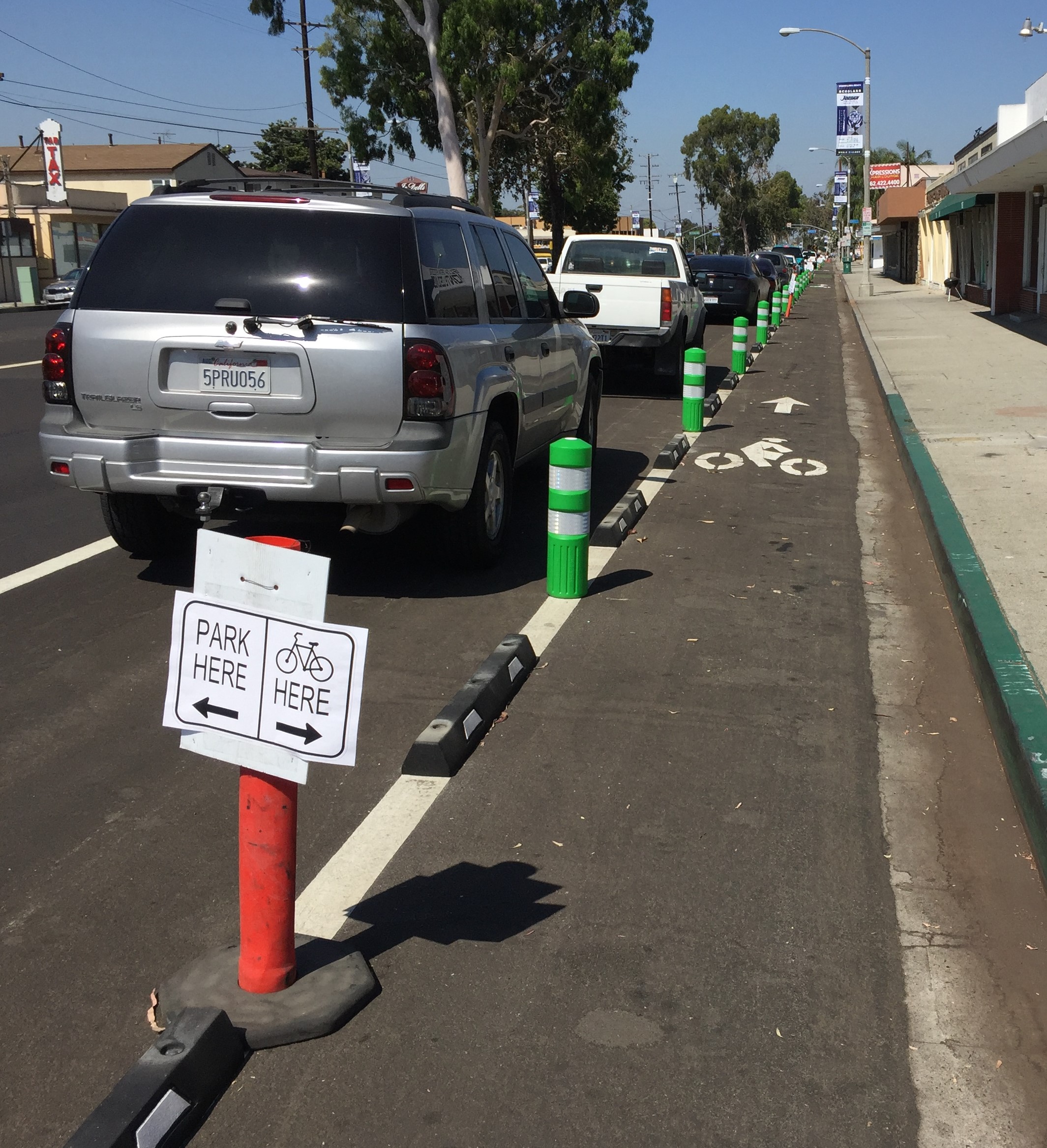 Even if you live in a city with well-maintained and dedicated cycling infrastructure, it doesn’t mean you live in the same part of the city. You might be in for a long ride.

A fast bike with efficient road tires and good gearing can shorten your commute by reducing the effort needed per mile, the time it takes to cover that distance, and the time that it takes at your destination to get the energy to jump into the workday. 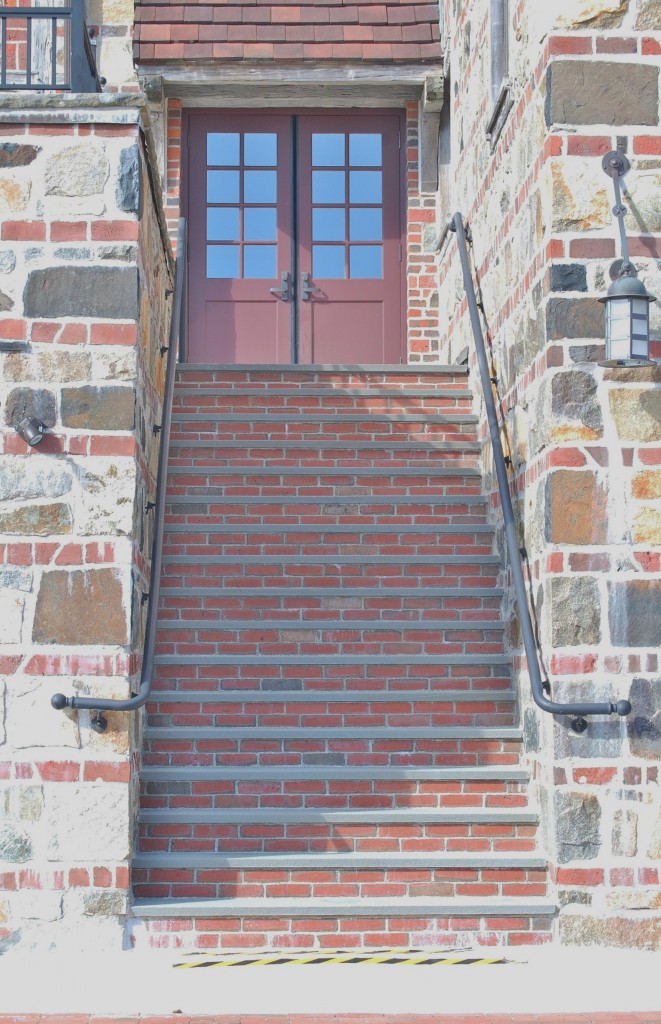 If you’ve got steps like these, you’re going to need an easy way to get your bike up them.

Think about it. In the city, more people live above the first floor than on it.

Whether you get there by stairs or elevator, you’re going to be navigating some narrow spaces and inclines with at least one other thing in your arms; the more compact the better. Here, once again, folding bikes shine. Full-size bikes? Not so much.

PUTTING IT ALL TOGETHER.

Ultimately, if you live in a city, you’ve got some combination of tight spaces, rough riding, distance riding, and the need to have something you can carry. How you weight these factors in your own life will help determine whether to optimize for absolute smallest size–a traditional folding bike–or the ride itself, like with a full-size bike that simply folds in half.

But here’s the surprising thing. A lot of owners of traditional folding bikes–Dahon, Brompton, Bike Friday–who value the smallest folding size have been coming to Flatbike lately for components. . . to make these bikes fold even smaller.

How to make a tiny folding bike even smaller.

We regularly hear from folks who want to make their folding bikes fold even better.

Hector loves his Brompton. It folds really small, really easily, and has been modified with drop bars. The problem is, it still takes up too much space in his apartment. Ideally, the whole bike would fold flat to fit neatly and quietly behind the couch–a house-trained bike. This is a mission for Flatbike!

First, he swapped out his original pedals for mini-MTB pop-off pedals. (We no longer sell these, but we have three other compatible types of pop-off pedals.) 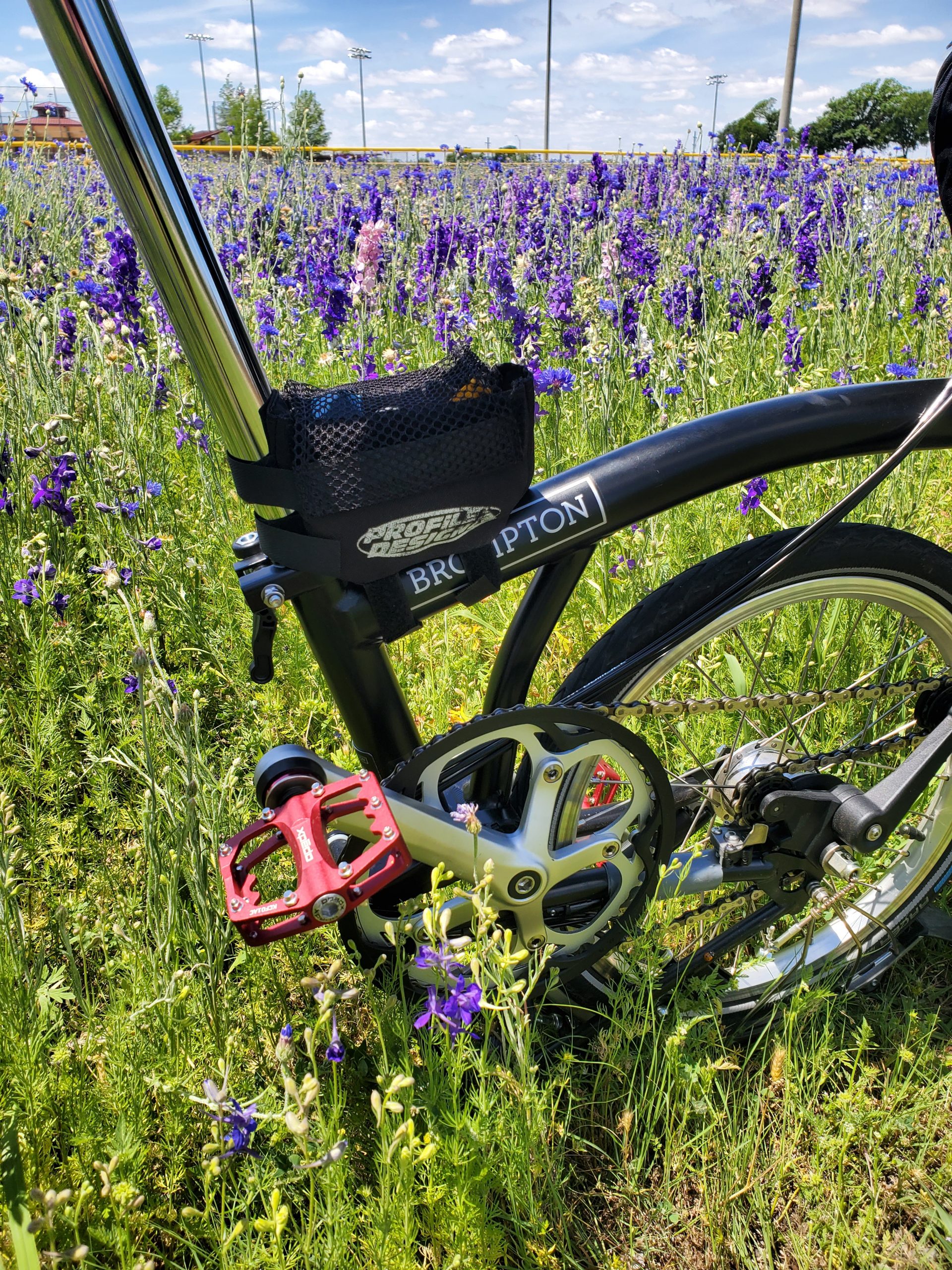 We love it when our customers send us bike art!

Then he replaced his original Brompton stem with a folding THINstem. And just like that, he’s got a nearly invisible bike.

The ultimate goal, of course, is a bike that makes the best use of every square inch of a small apartment, whether it’s a Brompton behind the couch or a couple of commuter-ready, foldaway full-size bikes nestled into the corners of the living room. 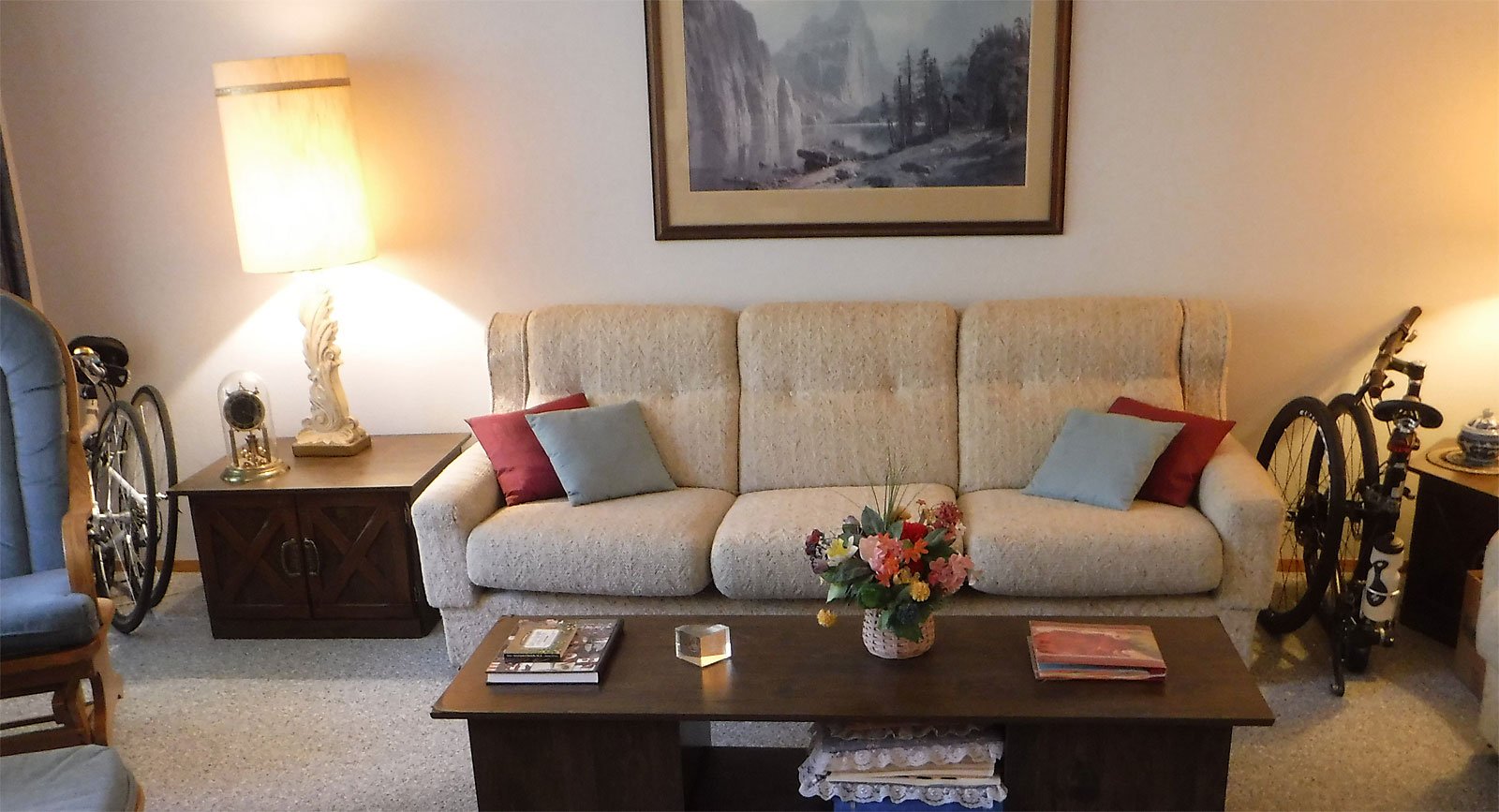 Are you looking to bike-commute more in a city? If so, what are your obstacles to easier riding, bike storage, and bike safety?